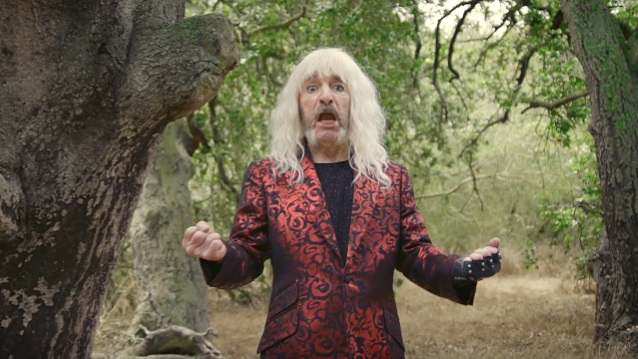 Derek Smalls, the bass force formerly of the fabled heavy metal band formerly known as SPINAL TAP, returns with the release of his first full-length solo venture, "Smalls Change (Meditations Upon Ageing)", out globally April 13 via Twanky Records/BMG on digital, CD and vinyl.

Smalls describes "Smalls Change" as "halfway between 'rage against the dying of the light' and trying to find the light." When asked how he managed to round up so many world-class rockers to join the project, Derek's terse response is "Pity fuck."