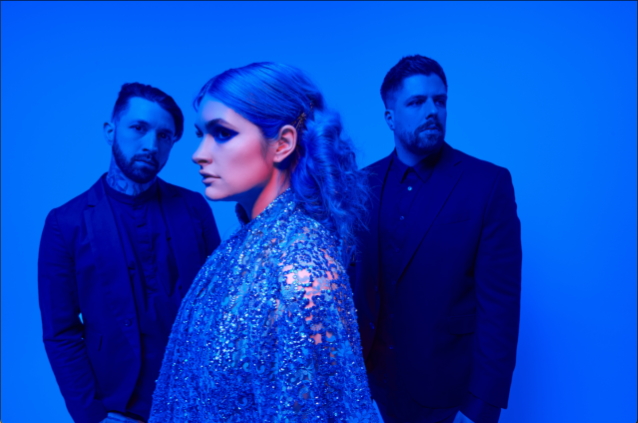 Canadian metal outfit SPIRITBOX has released the official music video for a brand new song titled "Hurt You". The track is taken from the band's debut album, "Eternal Blue", which will be released on September 17 via Rise Records.

Speaking about the new song and the accompanying music video, which can be viewed below, SPIRITBOX guitarist Mike Stringer states: "'Hurt You' is a song that was written before the pandemic, in early 2020 during a snowstorm. We were stuck inside, and couldn't go anywhere, so this song flowed out of myself, Courtney [LaPlante, vocals] and our producer Dan pretty quick. The subject matter of the song explores toxic codependency, and the feeling of knowing that something is doomed to fail, but making the choice to go down with the ship. The video, directed by Dylan Hryciuk, is horror-inspired and depicts love in four different acts. It's the first video we've made where we do not make an appearance and allow the story to be the main focus."

Having toured the world many times over with their previous bands — metal outfit IWRESTLEDABEARONCE (Courtney and Mike) and pop punk band LIVING WITH LIONS (Bill) — SPIRITBOX absorbed the highs and lows of living as working musicians and decided to try a different and more sustainable approach when it came to releasing their music. They took the concept of supply and demand and applied it to their release model, focusing on making fans across the globe by using the social media tools available to them, releasing shorter bodies of music and removing touring from the plan until a demand was built. In doing so they quickly garnered a cult-like online following which has led to over 80 million streams across all platforms and sell outs on every physical release and most merch items they've released to date. 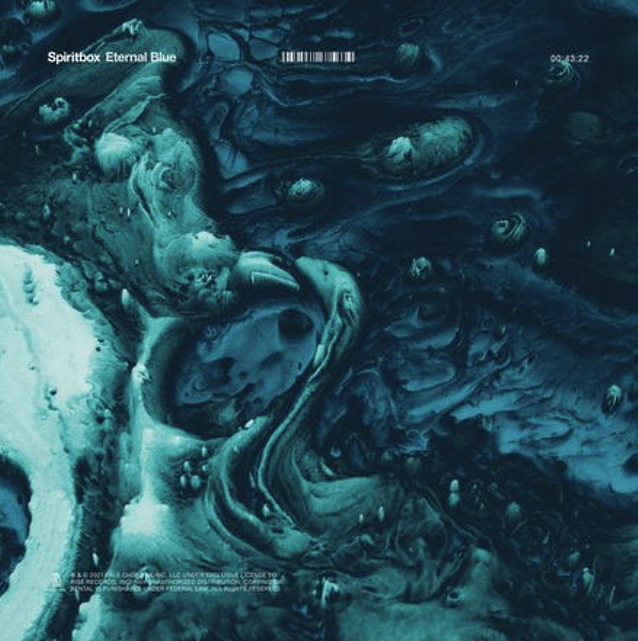