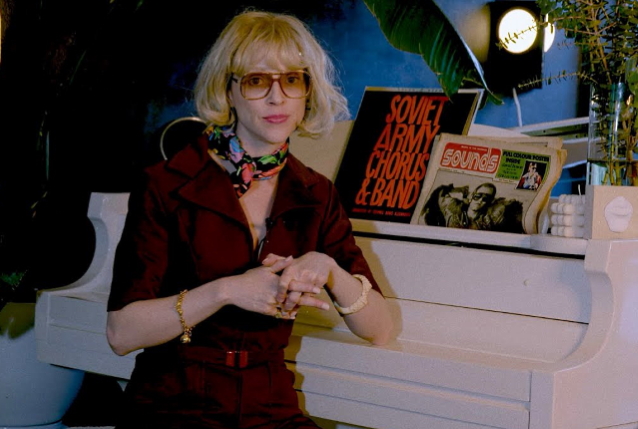 ST. VINCENT To Release Her Cover Version Of METALLICA's 'Sad But True'

Singer-songwriter Annie Clark, who is more widely known as St. Vincent, will release a cover of METALLICA's "Sad But True" as of an exclusive Record Store Day release.

Clark's covers of "Sad But True" and NINE INCH NAILS' "Piggy" (featuring Dave Grohl) will be included on a seven-inch vinyl single titled "St. Vincent" — in a nod to METALLICA's self-titled album, on which "Sad But True" originally appeared — to be made available on July 17 via Loma Vista Recordings in a limited edition of only 3,200 copies.

In a 2019 interview with Rolling Stone, Clark spoke about her love of METALLICA, saying: "I think one of the reasons why METALLICA has spoken to me for so many years [is that] I'm a fucking angry person too, and I just connected to that rage.

"I grew up in Dallas, in the suburbs. I don't know that I necessarily presented as an outsider, but I always felt like an outsider. It's funny because that kind of rage, you have to figure out how to not walk around screaming, doing terrible things."

The admiration appears to be mutual, as METALLICA guitarist Kirk Hammett told Guitar World earlier this year: "I love her riffs. The way she writes, some of her musical motifs are just so different from anything I would ever play. I find that so intriguing. And I love the fact that she understands totally what she's doing and she understands the theory behind it. For me, that always adds another dimension of respectability – knowing that the person's not just fucking winging it and all of a sudden stepping in something."

Last month, St. Vincent revealed that she initially set out to make a "heavy" TOOL-inspired album before recording "Daddy's Home", which will arrive on May 14 via Loma Vista Recordings. 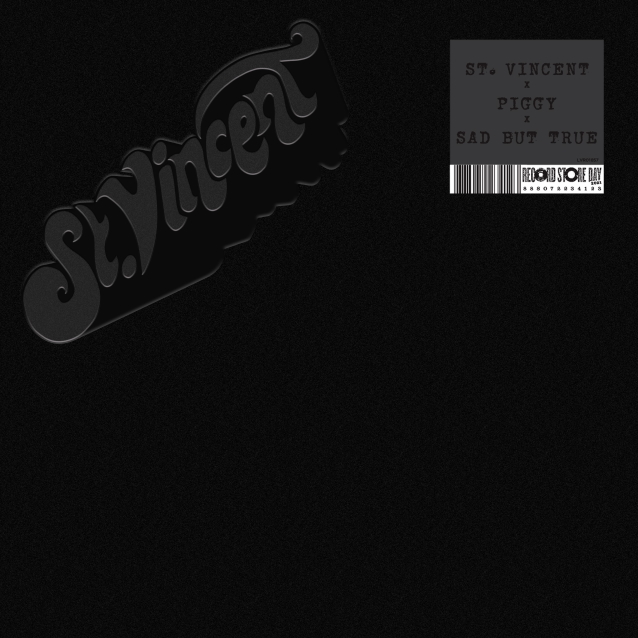