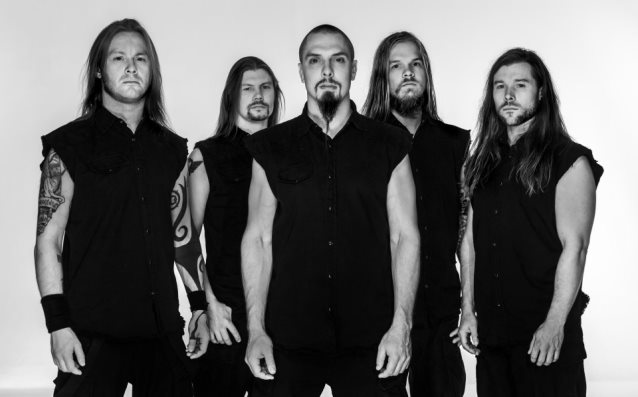 "Panzerfaust", the new Jouni Kallio-directed video from Lemi, Finland-based metallers STAM1NA, can be seen below. The song is taken from the band's sixth album, "SLK", which will be released on February 7 via Sakara Records. The CD was produced by Janne Saksa (AMORAL, TURISAS, MYGRAIN, MOKOMA) and was mixed by Tue Madsen (THE HAUNTED, MNEMIC, HATESPHERE).

"Nocebo" entered the official Finnish album chart at position No. 1. The CD has been certified gold in Finland for sales in excess of 10,000 copies.

"Nocebo" was released in Finland in February 2012 via Sakara Records. The CD was recorded at Petrax studios with producer Joe Barresi (TOOL, BAD RELIGION, APOCALYPTICA, QUEENS OF THE STONE AGE, WOLFMOTHER). 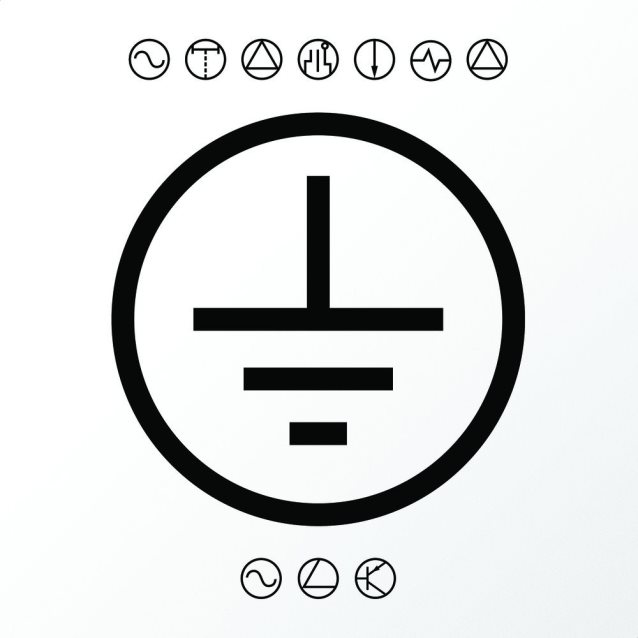