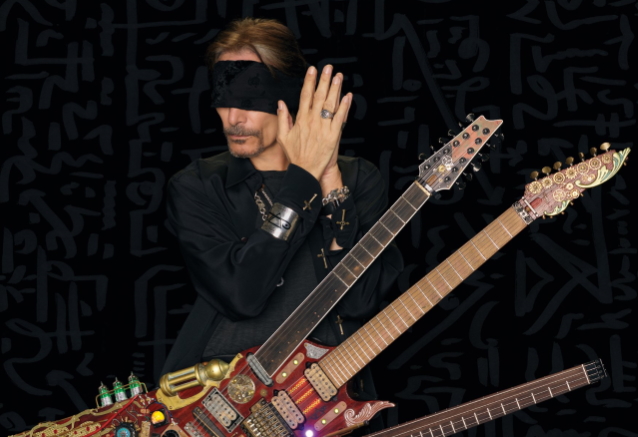 Steve Vai and Favored Nations / Mascot Label Group have announced his new studio album titled "Inviolate" will be released digitally and on CD January 28, 2022. The LP will follow on March 18. Today, they present the song "Little Pretty" which can be previewed below. The recording is a dark-toned fusion-funk workout played almost exclusively on a Gretsch hollow body guitar. As for what led Vai to the unusual (at least for him) model, he says: "It's on the wall with all the other guitars, and I'd always just look at it and go, 'One day I'm going to play you…'" He continues: "In writing the chord changes for the solo section, and the solo itself, I dug deep into my academic music theory mind to create a set of chord changes where the harmonic atmosphere shifted on every change. The dense chord structures required a series of synthetic modes to navigate. This approach is along the lines of jazz and fusion players, but I knew I did not want it to sound anything like that and the solo had to be totally melodic. The results were pretty powerful in that the entire solo section evokes melodic atmospheric changes that shift dramatically but work together well."

Vai will begin an extensive tour of the U.S., with 54 scheduled appearances on January 27, 2022 at the House Of Blues in Las Vegas. Vai will be joined by his long-tenured ensemble members Dave Weiner (guitar / keys),Philip Bynoe (bass),and Jeremy Colson (drums). Vai shares: "A performer thrives on performing. It's been my life for the past 49 years, with the exception of the last two years, so we are chomping at the bit to get out there and play for people. A music concert has the ability to dissolve the many challenges we face, and celebrate one of the good things in life, live music." 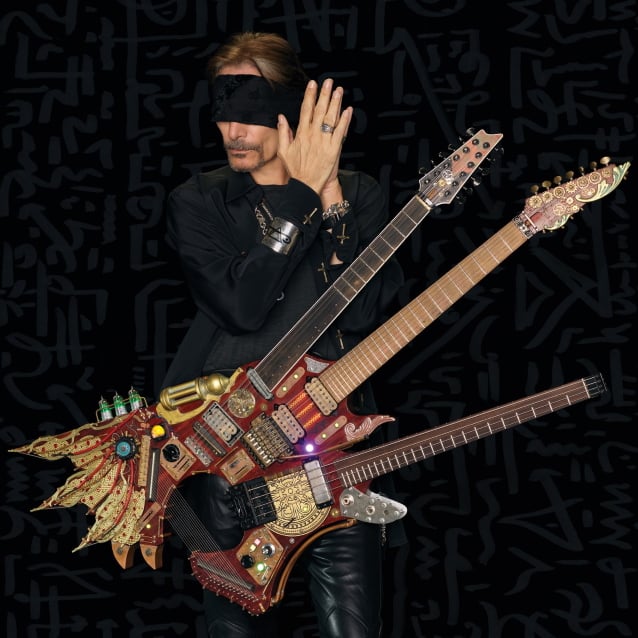