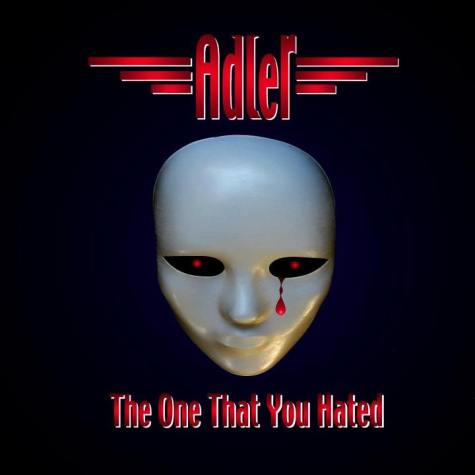 John Doan of MusicFrenzy.net recently conducted an interview with ADLER, the new band led by former GUNS N' ROSES drummer Steven Adler. You can now listen to the chat in four parts below.

ADLER will release its debut single, "The One That You Hated", via iTunes on April 10.

The cover for the single, which was created by the band's guitarist, Lonny Paul, can be seen below.

ADLER will film a video for "The One That You Hated" next week in the Los Angeles area.