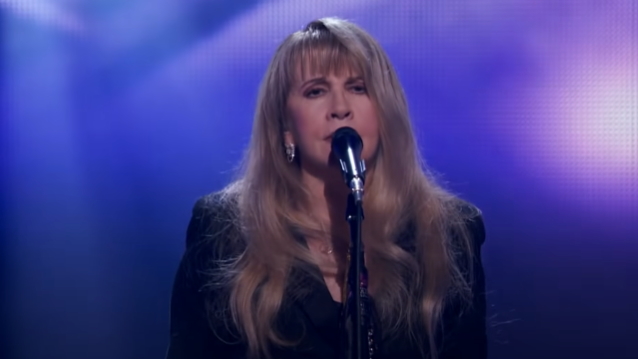 Stevie Nicks has issued a statement blasting the U.S. Supreme Court for ruling Friday (June 24) that Americans no longer have a constitutional right to abortion.

"I got home from the tour late Wednesday night exhausted.

"It was great to be back in my world doing what I love for the first time in three years… AND I did not get covid! We definitely proved that it can be done if you follow the rules.

"That is the good news.

"The bad news is that our women's rights have been taken away.

"Before I say everything I want to say, I would like for everyone to watch the documentary called The Janes. I watched it tonight. It is a huge Déjà Vu for me as it is about my generation leading up to Roe v Wade. Please watch it. It will blow your mind.

"P.S. History is repeating itself…and its even more frightening this time…"