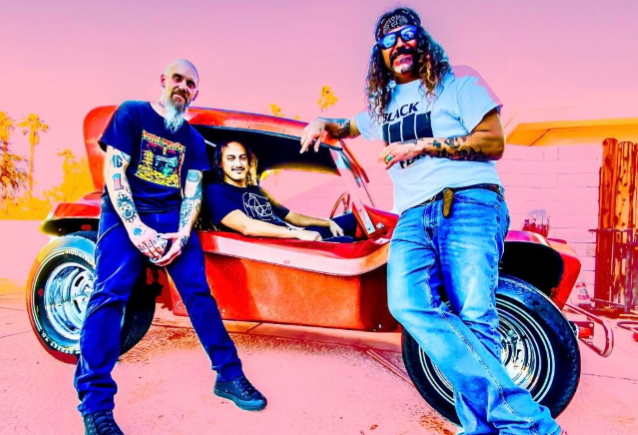 STÖNER, the supergroup formed by desert rock godfathers and long-time compadres Brant Bjork (founding member of KYUSS, also former member of FU MANCHU),Nick Oliveri (MONDO GENERATOR, former member of KYUSS, QUEENS OF THE STONE AGE) and Ryan Güt, will release its sophomore album, "Totally...", on May 6 via Heavy Psych Sounds. The LP's first single, "A Million Beers", can be streamed below.

Brant went on to call STÖNER "a full-time thing. We've got long-term plans for STÖNER and the music that we create."

According to Bjork, "it's been nothing but fun playing with Nick and my drummer Ryan Güt. I wanted to do something different and STÖNER allowed me the opportunity to do this," he said. "This project feels right for me especially during the pandemic. It feels good vibing new ideas off Nick, who is one of my closest friends." 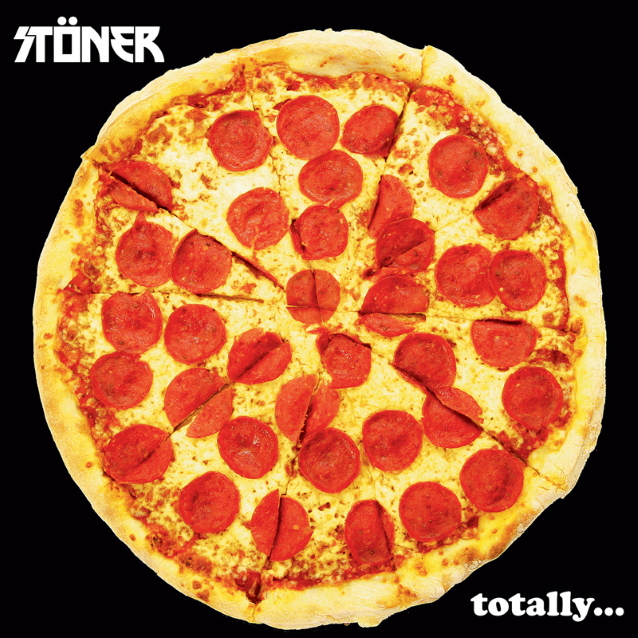