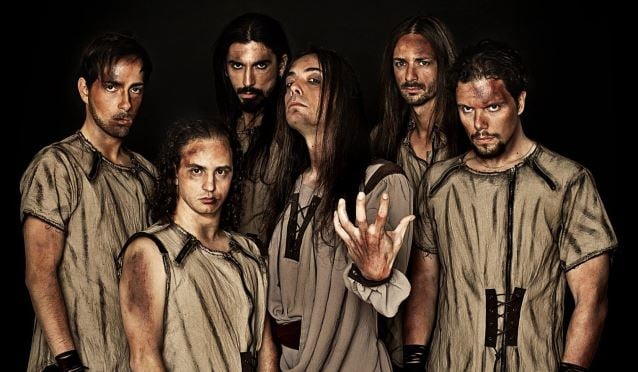 The official lyric video for the song "My Lost Empire" from the Italian extreme epic metal act STORMLORD can be seen below. The track comes off the band's new album, "Hesperia", which will be released on September 20 through Trollzorn and distributed by Soulfood. The follow-up to 2008's "Mare Nostrum" was recorded at Rome's Outer Sound Studios (NOVEMBRE, NECRODEATH, THE FORESHADOWING, KLIMT 1918) with Giuseppe Orlando.

STORMLORD's fourth full-length album, "Mare Nostrum", was released in May 2008 via Locomotive Records. 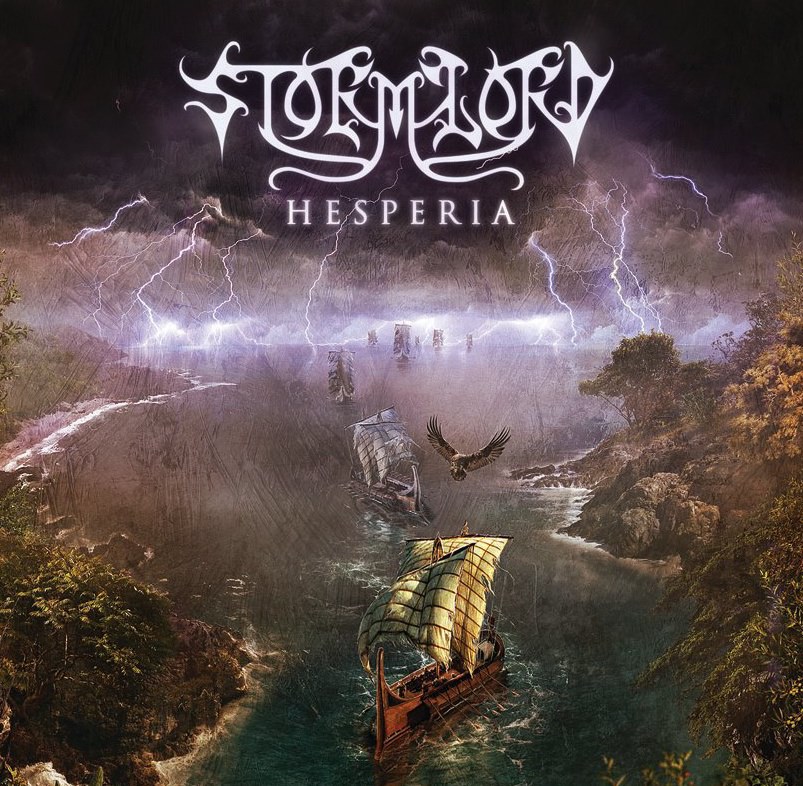