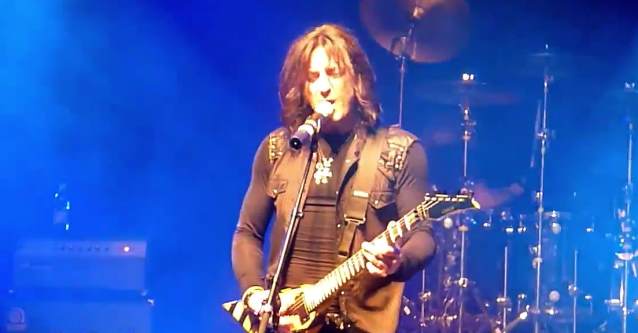 Fan-filmed video footage of STRYPER's May 2 performance at the Frontiers Rock Festival in Milan, Italy can be seen below.

STRYPER's new album, "No More Hell To Pay", sold around 9,600 copies in the United States in its first week of release to debut at position No. 35 on The Billboard 200 chart.

"No More Hell To Pay" was released on November 5, 2013 in North America via Frontiers Records. The effort was made available in two formats — standard CD and deluxe digipak featuring exclusive video content. Produced by STRYPER guitarist/vocalist Michael Sweet himself, the set features some of STRYPER's strongest and heaviest material ever. 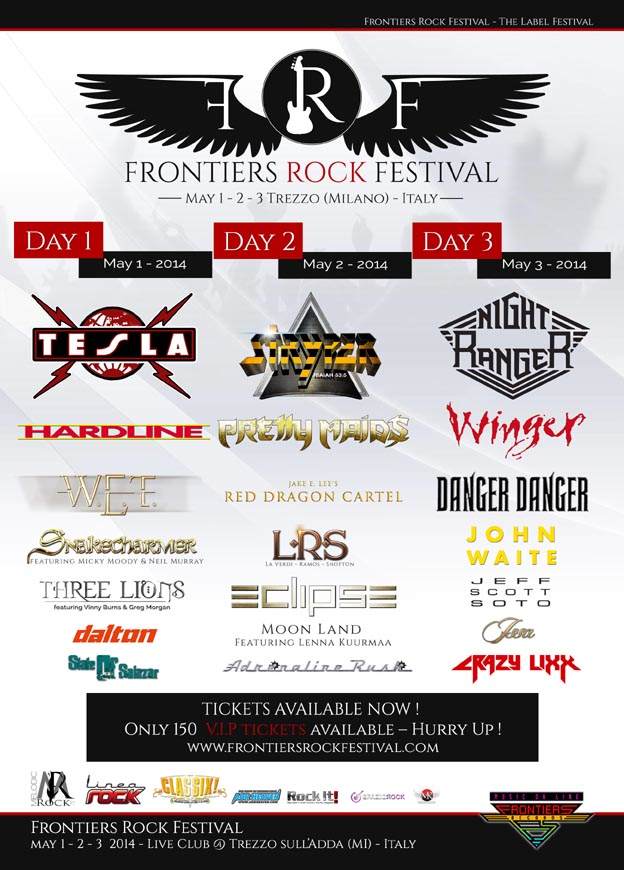