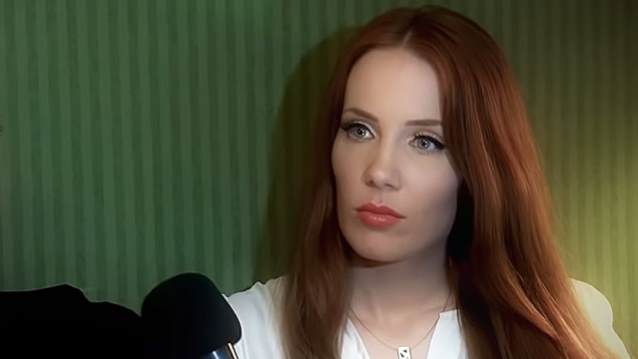 Metal-And-Highheels.com recently conducted an interview with singer Simone Simons of Dutch symphonic metallers EPICA. You can now listen to the chat in the YouTube clip below.

EPICA’s sixth studio album, "The Quantum Enigma", will be released in North America on May 6 via Nuclear Blast.