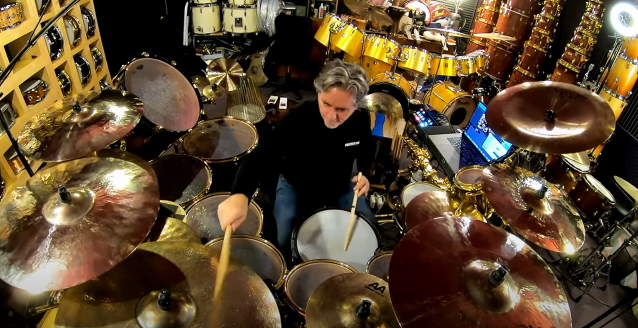 STYX drummer Todd Sucherman's playthrough video of the title track of the band's upcoming album, "Crash Of The Crown", can be seen below.

Due on June 18 via the band's label, Alpha Dog 2T/UMe, "Crash Of The Crown" was written pre-pandemic and recorded during the trying times of the coronavirus crisis. 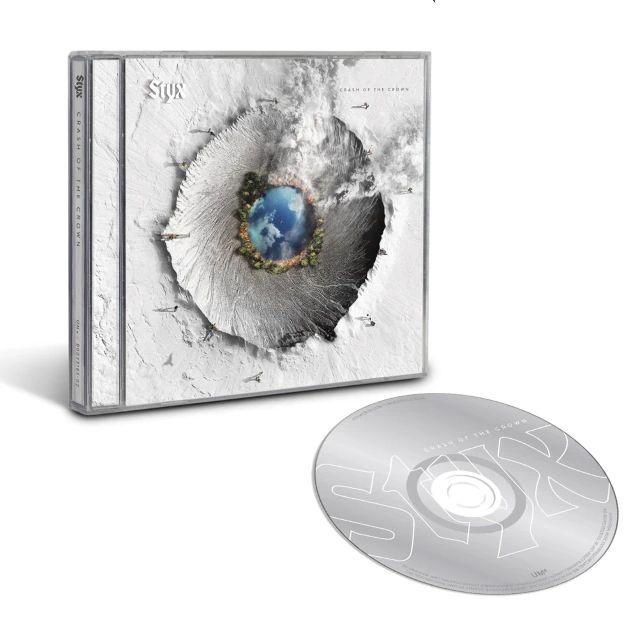