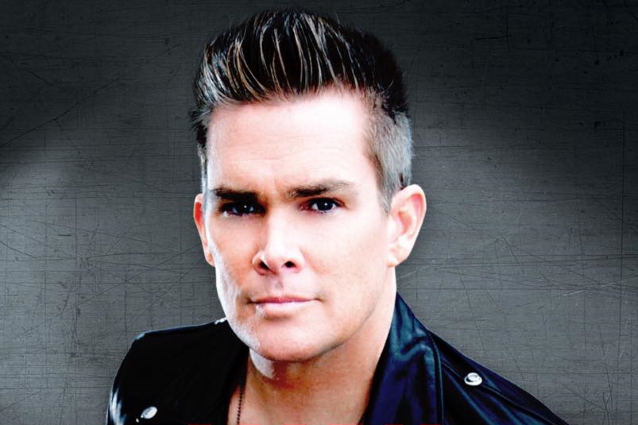 SUGAR RAY lead singer Mark McGrath has reflected on the passing of Eddie Van Halen, saying he was "a great songwriter" who "redefined" guitar playing.

McGrath discussed his appreciation for the innovative VAN HALEN guitarist, who died from cancer on October 6 at age 65, during a short interview with The Hollywood Fix, conducted on October 21 at the Crossroads restaurant in Hollywood.

Mark said (see video below): "Who wasn't a fan of Eddie Van Halen? You can't tell greatness by what came before, but what came after it. Jimi Hendrix, and you had Eddie Van Halen. He just redefined how you play the instrument, and made it palatable — the tapping… And I think he's such a great songwriter. A huge loss. You think 2020 can't get any worse, and it's just been terrible. It just hurt my soul, losing someone like Eddie Van Halen. When you lose a Frank Sinatra, when you lose an athlete, someone that meant so much to you, it's truly heartbreaking. So that one hit hard. I'm still processing it."