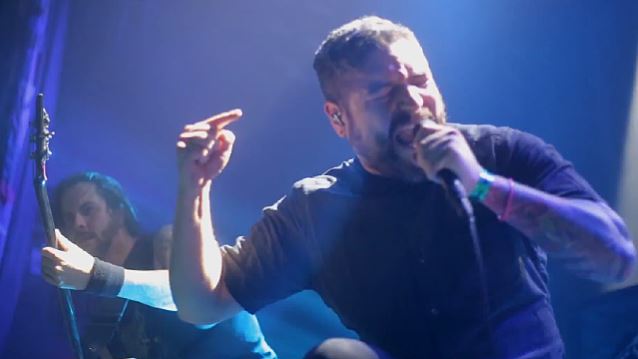 "Inherit The Crown", the new video from California deathcore masters SUICIDE SILENCE, can be seen below. The song is taken from the band's latest album, "You Can't Stop Me", which sold around 15,000 copies in the United States in its first week of release to debut at position No. 16 on The Billboard 200 chart.