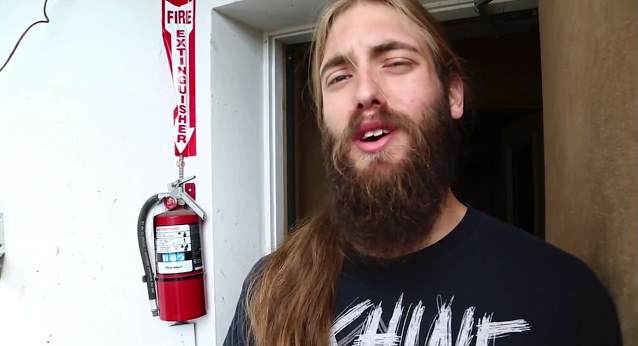 A two-minute clip featuring footage from the "You Can't Stop Me" recording sessions can be seen below.

The official lyric video for the song "Cease To Exist" can be seen below.