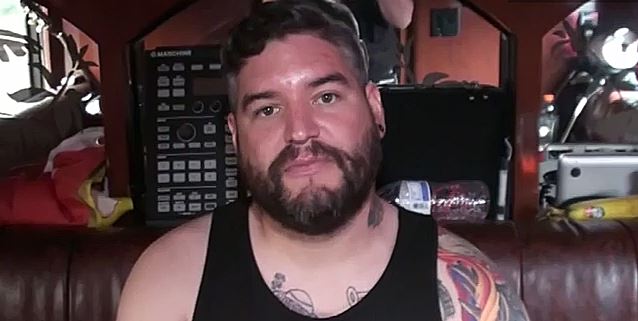 Each episode of "Dream Tour" features a touring act discussing who they would put on their ideal tour if there was no limits. In the episode below, Hernan "Eddie" Hermida, vocalist for California deathcore masters SUICIDE SILENCE, discusses his ultimate tour lineup.

"You Can't Stop Me", SUICIDE SILENCE's first album to feature Hermida and their first since the tragic loss of singer Mitch Lucker, was released in July 2014 via Nuclear Blast Entertainment.