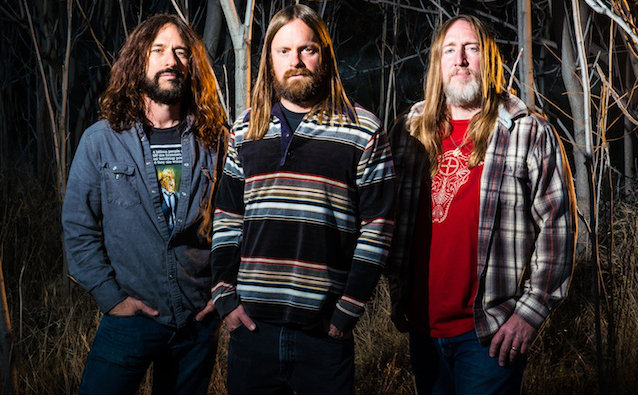 Says Balch: "The video will contain a robot hunting us down and killing us.

"Peder Bergstrand is a super-talented guy and we are very proud to have him working on this video. He flew all the way from Sweden and he had all the ideas ready to go. Peder rules!"

He adds: "When the SUN & SAIL CLUB project started, we had no idea that Scott Reeder would pick up his bass and add tracks. Although we hoped he would! Thankfully, he did, but we never jammed in the same room before.

"It was fun to finally get to play together outdoors in between takes. Next record will sound massive!"

A quick video of SUN & SAIL CLUB jamming in between takes can be seen below.

SUN & SAIL CLUB's debut album, "Mannequin", was released on November 19 via Satin Records. The CD was mixed by J. Robbins (CLUTCH, THE SWORD, THE HIDDEN HAND) and mastered by Dan Coutant. 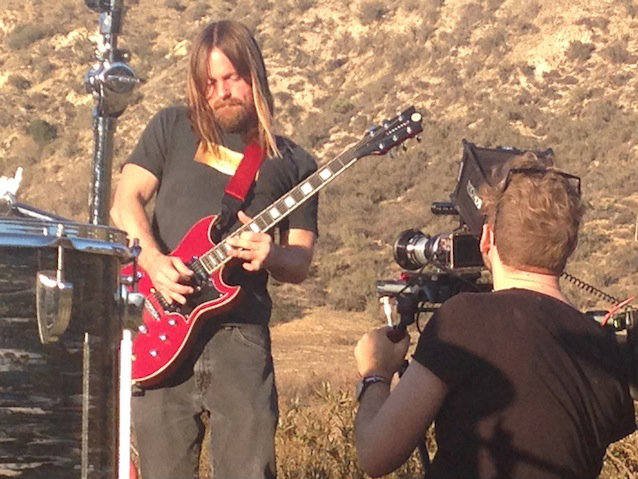 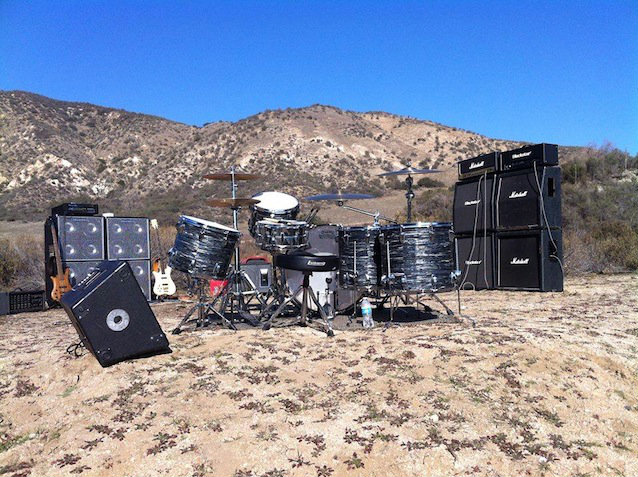