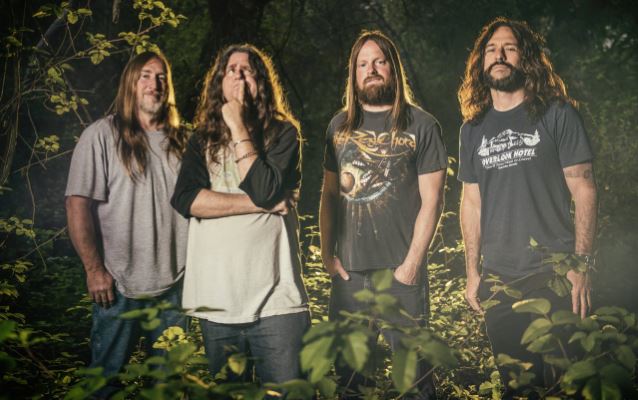 Asked how Tony became part of the equation, Balch said: "On the last record, 'Mannequin', I recorded all the vocals using my guitar and a vocoder. I'm a big fan on KRAFTWERK and BLACK MOTH SUPER RAINBOW and that album reflects that 100%. On this record, I wanted to hear a singer. My first idea was Tony from THE ADOLESCENTS. I grew up listening to them. FU MANCHU covered their song 'Things Start Moving' and he came up and sang it with us in Orange County. I watched that footage and was way into his voice with our sound. Not to mention his lyrics too! He rules."

He continued: "I had a few riffs floating around, [but] nowhere near a full record. I contacted Tony and he agreed to sing on the record. He hadn't even heard one note! Once I read that response, I was super pumped and wrote almost the entire record in three hours with his vocals in mind. The end result is a record that is super inspired and aggressive with songs that get right to the point."

Regarding the recording process for SUN & SAIL CLUB's new CD, Balch reveals: "I always wanted to make a record that was punk influenced with big drums and fuzzy guitars. Like, what if the BAD BRAINS had to play a set on FU MANCHU's gear?

"I sent the tunes to Reeder [drummer] and then drove up to Orange County to demo them. We jammed once and then we were in the studio the following week to track drums and rhythm guitars. We went with our buddy Andrew Giacumakis' studio. He plays in a band named MOAB and we love the tones he gets. He recorded drums and bass on the last FU MANCHU record, 'Gigantoid', as well. From there, I went to 'The Racket Room' to get some vocals with Tony Adolescent and Jim Monroe at the board. Jim recorded guitars on the last FU MANCHU record and recorded THE ADOLESCENTS a bunch of times, so that decision made perfect sense. Then I headed out to the desert to record leads and bass at Scott Reeder's 'Sanctuary.' It was always my intention and always will be my intention to record there. Not only because Reeder gets the best guitar, bass and drum tones ever, but also that way he can watch me fumble through the tracks on bass then annihilate my tracks by recording some of his own."

SUN & SAIL CLUB's new album, "The Great White Dope", will be released in May. 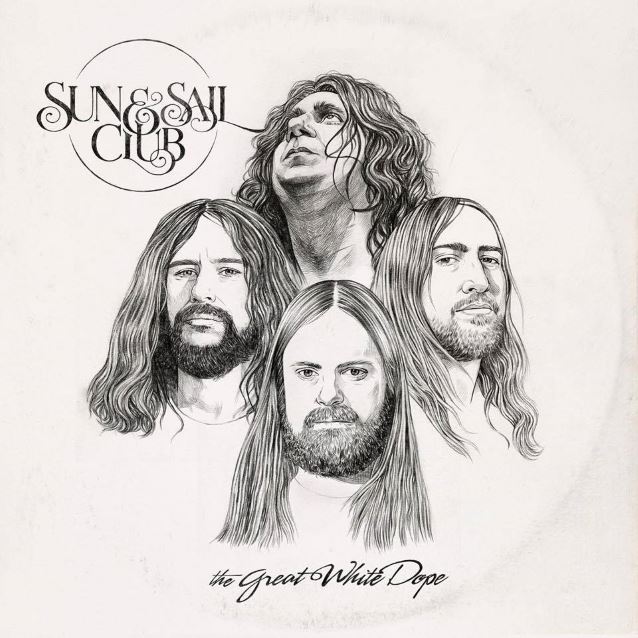