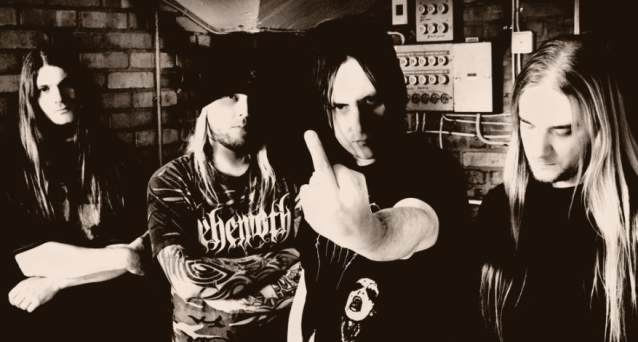 DIMENSION ZERO's third album, "He Who Shall Not Bleed", was released in 2007 via Vic Records. It contained "11 tracks of aggressive, fast and melodic Gothenburg metal," according to a press release, and it featured a guest appearance by ANNIHILATOR's Jeff Waters.

DIMENSION ZERO's sophomore full-length album, "This is Hell", was released in October 2003 through Regain Records. The CD — the band's first to feature Antonsson — was recorded at Phlat Planet studios in Gothenburg, Sweden with producer and IN FLAMES frontman Anders Fridén.