"Too Young", the new video from LIZETTE &, the Stockholm, Sweden-based alternative/hard rock band led by Lizette von Panajott, can be seen below. The track comes off the group's third album, "Artificial Me", which was released in March via via Freeside Records / Border Music.

"Too Young" was written and produced by Lizette von Panajott, who points out in the song that "far too many young people get into crap way too early in life and can't carry their yoke," according to a press release.

"I wish you could tell all these kids that everything will work out," says Lizette. "With 'Too Young' we at least get it out there that it is fucked up when too early young people get into situations they should not be in."

The first single from "Artificial Me", "Golden Shower", was received airplay on several rock radio stations across Sweden.

LIZETTE & was nominated at Aftonbladet's annual Rockbjörn awards two consecutive years in the categories of "Breakthrough Of The Year," "Live Group Of The Year" and "Rock / Metal Of The Year."

LIZETTE & recently released its own brand of wine — "Vampiric by Lizette &" — and is working on a clothing line of the same name, "Vampiric." 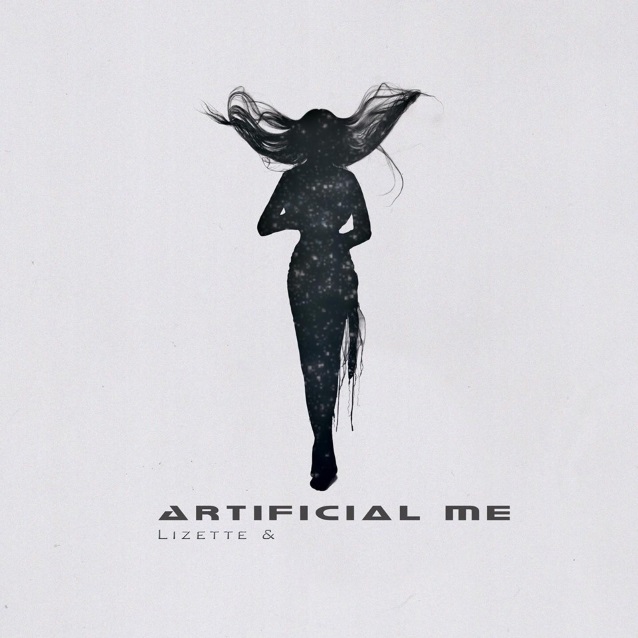