Herr Amoth, vocalist of the Brazilian black metal band SYMPHONY DRACONIS, was stabbed by an unknown person after a festival in Brazil. The musician was severely injured and taken to the hospital in a critical condition and narrowly escaped death. As a result of the attack, SYMPHONY DRACONIS briefly halted all activities until the vocalist was fully recovered. Herr Amoth is now said to be "fine" and is rehearsing with the band, which will be back on Brazilian stages in December, playing at the Garganta do Diabo Festival with local extreme metal bands, and also taking part in the three-day festival IV Orquídea Rock. 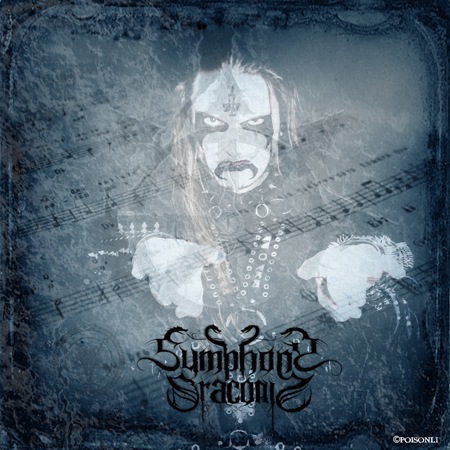