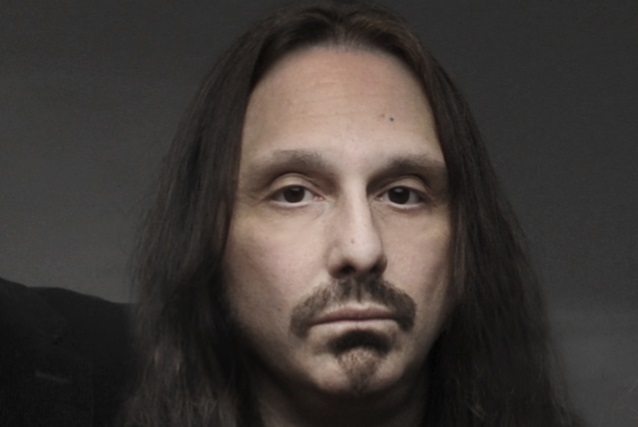 The SYMPHONY X bassist is extremely excited for the release of his solo band's sophomore effort, which he describes as a "a collection of epic tales told with the power of heavy metal music. The classic headbanging riffs and kick-ass vocals will get your horns and fists in the air. It is an album made FOR metalheads, BY metalheads."

Today, the first song from "Pawn And Prophecy" has been made available for your listening pleasure. Check out "Avengers Of Eden" below. On the story behind the song, LePond says, "'Avengers Of Eden' is based on 'The Doom That Came To Sarnath' by H.P. Lovecraft. It's one of the faster tracks on the record. The main riff was inspired by VAN HALEN's 'House Of Pain'. I turned that up to MOTÖRHEAD/EXCITER speed with a Dio-style vocal."

Best known as the bassist for progressive metal giants SYMPHONY X, Mike LePond stepped out on his own to front his own project, MIKE LEPOND'S SILENT ASSASSINS, in 2014.

The follow-up to the band's self-titled debut release, "Pawn And Prophecy" shows an onslaught of true heavy metal in its purest form. As an example of the range of metal styles here, the title track is a 21-minute opus based on William Shakespeare's "Macbeth", where Mike and company have essentially written a heavy metal soundtrack to this classic tale and features guest appearances from SYMPHONY X bandmates Michael Romeo and Michael Pinella. 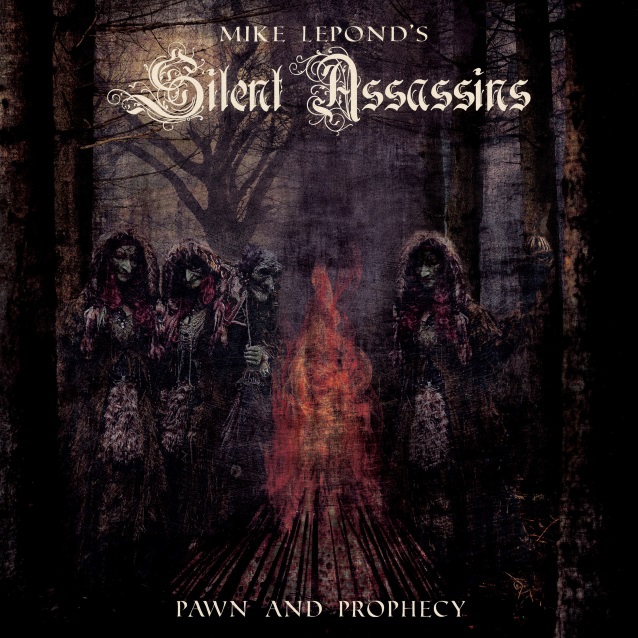