Swedish death metallers SYN:DROM (formerly BLACKBREATH) have inked a two-album deal with ViciSolum Productions. The band's as-yet-untitled debut will be released in the winter. The group says, "About half of the songs for the album are done and [we] will finish the writing process during spring/early summer."

Two songs from SYN:DROM can be heard using the MyFlashFetish.com player below.

The band describes its musical direction as "high-quality death metal in the vein of HATE ETERNAL, AEON and DECAPITATED." 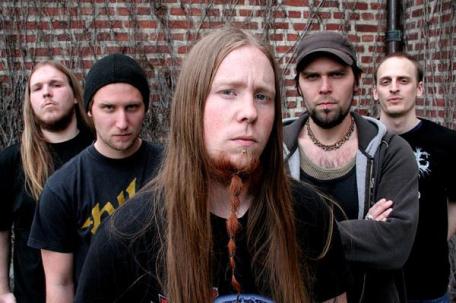