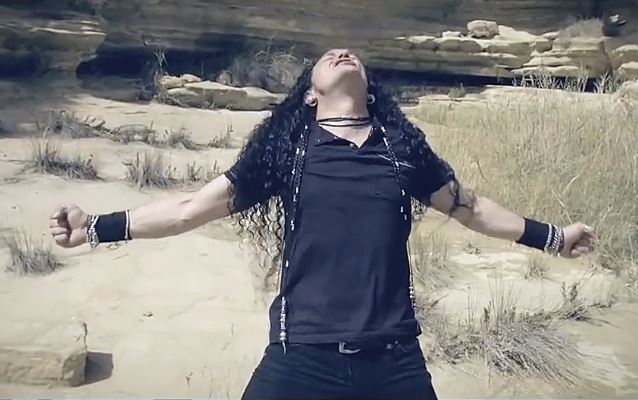 "Valley Of Tears", the new video from veteran British metallers TANK, can be seen below. The clip was filmed in the desert hills just outside the town of Mojacar in Southern Spain and the production was handled by MGV Productions.

TANK guitarist Cliff Evans comments: "We didn't want to make the usual low-budget, derelict warehouse-style video that so many bands seem to go for these days, so in order to do the song justice, we decided to find a more interesting location. We contacted Dale Webb at MGV, and he found the ideal backdrop that provided the essential vibe that goes so well with the song. Unusually for this part of Spain, the weather was stormy and overcast but that added a great atmosphere to the performance. The video really captures the raw energy but also the laid-back side of the band. We like nothing better than playing our own brand of rock 'n' roll and drinking beer together!"

Adds TANK guitarist Mick Tucker: "We're so pleased with the amazing response that we've had for our 'Valley Of Tears' album which was released at the end of last year. We wanted to portray the songs visually, so we decided to invest in making a couple of top-quality videos for our fans to enjoy and share the experience of what we're doing. We only had one day to film everything we needed, so it was hard work but we had plenty of cold Estrella beer close to hand to keep us going."

Joining Tucker and Evans on "Valley Of Tears" are former DRAGONFORCE and current SKID ROW frontman ZP Theart, who has been a member of TANK's touring lineup for the past three years. Also featured are new recruits Bobby Schottkowski, formerly of SODOM, on drums, and current BLIND GUARDIAN member Barend Courbois on bass.

Regarding the recording process, Evans stated: "Bobby recorded the drum tracks in Germany with his producer, Waldemar Sorychta, whose previous work includes albums for LACUNA COIL, TIAMAT and SODOM, to name but a few. The drums are the backbone of the album and they seriously kick ass! Barend laid down the bass guitar in Holland a couple of days before heading out on a sold-out world tour with German metal legends BLIND GUARDIAN. The guitars were recorded in London under the guidance of producer Phil Kinman who is the master at capturing the sound of a Les Paul through a Marshall amp. No frills. Just awesome power! The album was mastered by Ade Emsley, who undertook the task of remastering the entire IRON MAIDEN catalogue for 24-bit iTunes release."

He added: "The title comes from the famous tank battle during the 1973 Yom Kippur War where one side was massively outnumbered but fought on regardless and against all odds secured a heroic victory. 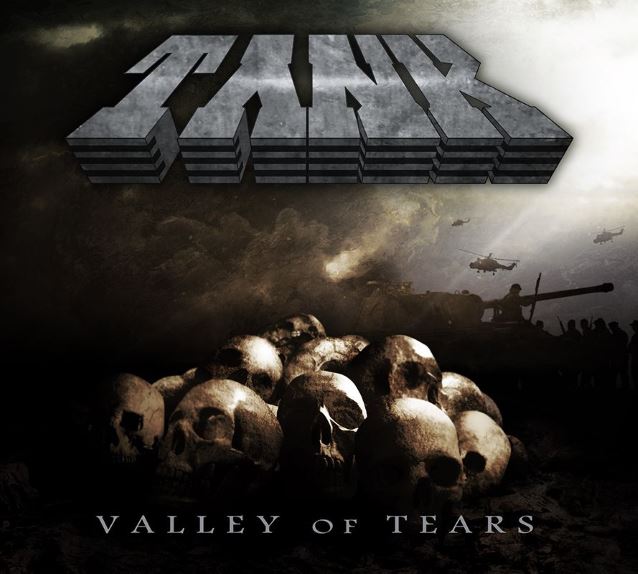 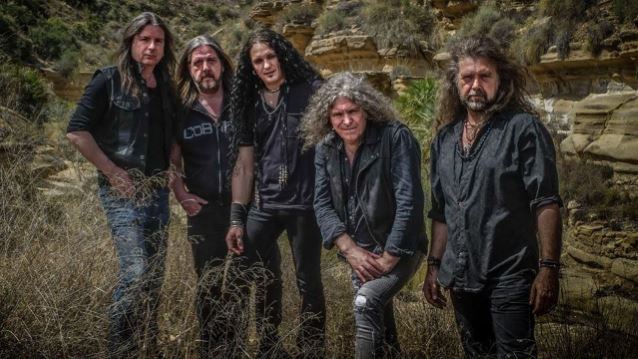