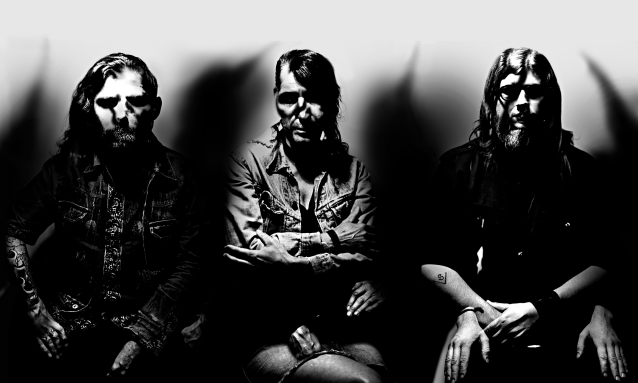 TAR POND's debut album, "Protocol Of Constant Sadness", was released on March 20 and is described in a press release as "sonic doom and gloom, the soundtrack of brutality downright dripping with heaviness, framed by apocalyptic, Tom Waits-like vocals."

The official music video for the first single, "Please", can be seen below.

"Protocol Of Constant Sadness" was originally written and recorded in 2016 amd 2017, but just as the band was getting ready to unleash its bastard child onto the world, fate struck like a hammer and the tragic death of Ain in October 2017 stopped them in their tracks. TAR POND nearly split up at this point, but ultimately decided to carry on and release the songs, adding Monica Schori on bass to the lineup.

"Please", which was released on March 6, is an epic, sullen piece. The single as well as the entire album were recorded and brought to life in true old-fashioned analog spirit at New Sound Studios with producer Tommy Vetterli (himself guitar legend of CORONER fame). The video for "Please" was shot on 8mm film by Thomas and Marky during a trip through New Mexico, where Ott was on assignment to create a travel book for Louis Vuitton, and completed with help from the magic editing touch of Gion-Reto Killias. The cover artwork for the album is a piece titled "Davos" by an acclaimed contemporary artist Steven Shearer.

"Protocol Of Constant Sadness" was made available as an exclusive vinyl-only physical edition straight from the band and on all digital services. 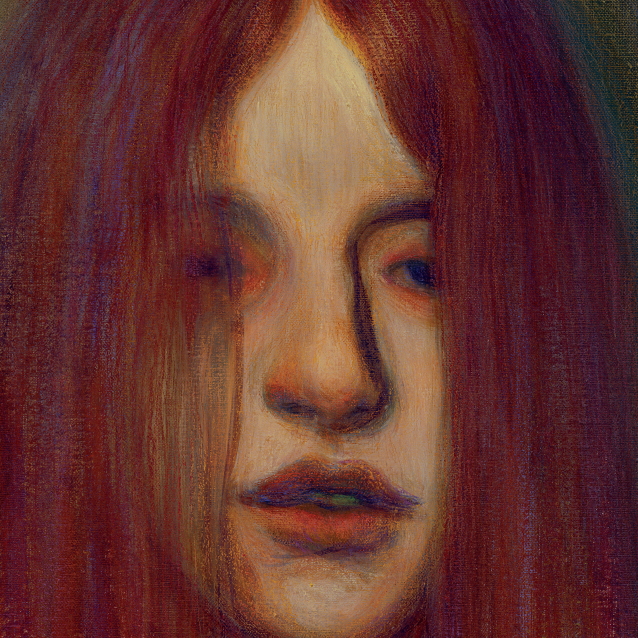