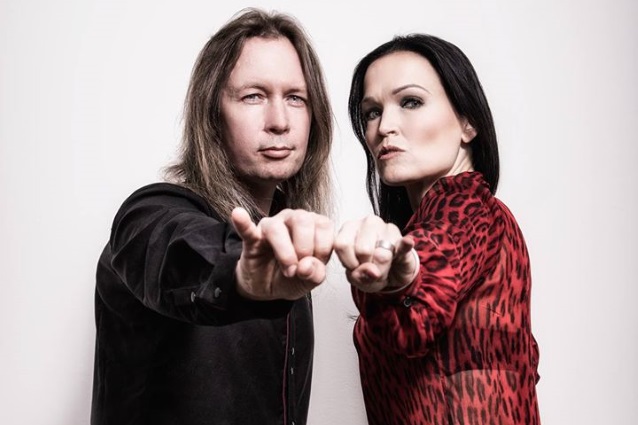 Former NIGHTWISH singer Tarja Turunen will join forces with STRATOVARIUS for the "A Nordic Symphony '18" European tour in October.

Soprano, composer and songwriter Tarja reached international fame co-founding and being for nine years the voice and image of the Finnish symphonic metal band NIGHTWISH, collecting with them gold and platinum record awards in several countries, leading into a successful solo career starting of in 2005 when Tarja started to walk alone. Since then, she dedicates every December in bringing to Finland and abroad the magic of her Christmas shows. Plus Tarja's flawless ability to blend rock and classic lead to several collaborations including Alice Cooper, WITHIN TEMPTATION, the German electronic artist Schiller, Doro Pesch and the British father of tubular bells Mike Oldfield.

But the unique synergy between Tarja's classical and rock inspirations is fully expressed in her solo rock career. By now she released four multi-platinum and gold-awarded albums "My Winter Storm" (2007),"What Lies Beneath" (2010),"Colours In The Dark" (2013) and the most recent ones "The Brightest Void" / "The Shadow Self" (2016). After the successful release of the unexpectedly dark album "From Spirits And Ghosts (Score For A Dark Christmas)" (2017) and the following Christmas shows, Tarja is ready to offer a closure for her recent heavy rock albums, with her second live video and CD. Following the same line of its predecessor, "ACT II" will be released in summer 2018.

Not less important, if not even more, than albums and collaborations, has been for Tarja to perform live on stage in front of her audience with more than 800 shows worldwide during her career so far.

It has been more than 30 years since STRATOVARIUS got together — what started in 1985 under the name BLACK WATER left a trail of 16 studio albums, ten Top 5 chart positions in their native country Finland and more than 40 top chart positions around the globe as well as over 30 years extensive touring world wide. With their distinguished mix of fast progressive metal and a melodic approach, symphonic metal originators STRATOVARIUS became one of the most influential, successful and enduring power metal bands in the world.

After a few bumpy steps and stones in the band's lineup, STRATOVARIUS songwriting found its peak in their recent studio works "Elysium", "Nemesis" and "Eternal". All milestones in sound, creativity and songwriting. It happens rarely nowadays, especially in metal, that a band creates one magic song after the other. STRATOVARIUS are surely one of the few exceptions. 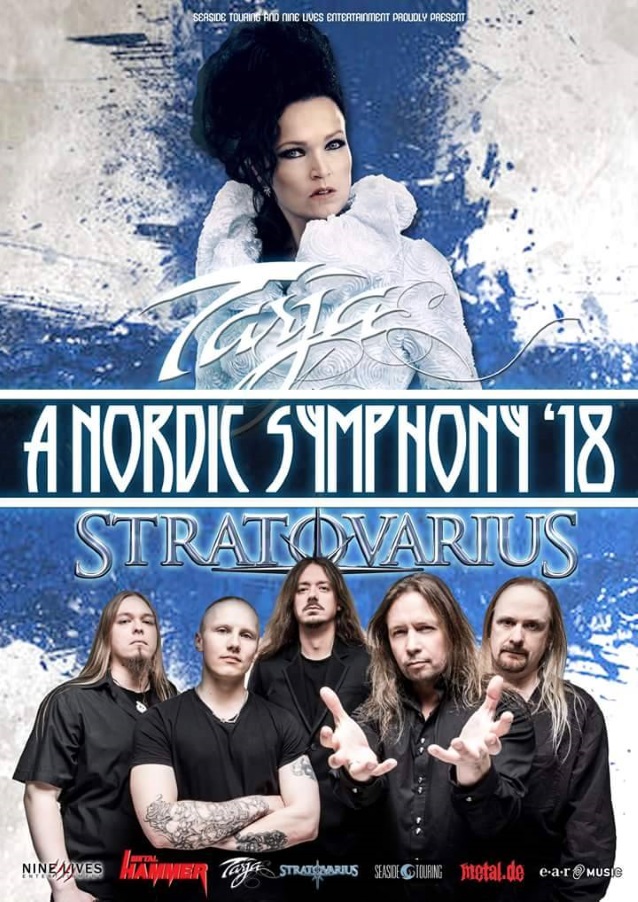