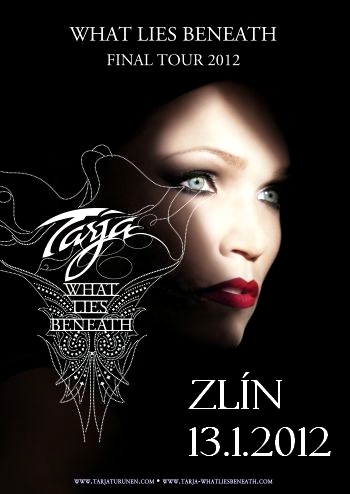 Rockmax.cz conducted an interview with former NIGHTWISH singer Tarja Turunen before her January 13 concert in Zlín, Czech Republic. You can now watch the chat below. Also available is footage of the Zlín performance.