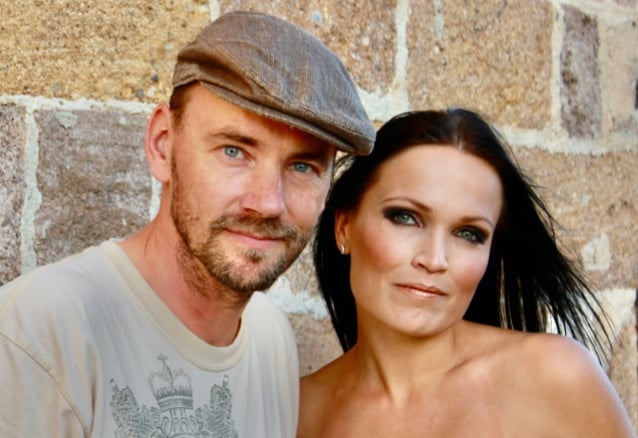 The next single "The Cruellest Goodbye" arrives January 28 and features Al Di Meola. It will be released as a limited-edition seven-inch vinyl exclusively at Tarja's online store and digitally at earMUSIC.

Tarja's vision for OUTLANDERS is to create something fresh and new. OUTLANDERS combine chill, exciting electronic beats with Tarja's emotional, classically trained vocals, along with unique guitar performances. These three elements are a constant in all the songs.

"Closer To The Sky" marked the start of a release series of eight tracks via earMUSIC preceding a full-length album; each song presents an exceptional guitarist as a guest. Some other participants include Joe Satriani, Jennifer Batten, Steve Rothery, Mike Oldfield, Walter Giardino, Ron "Bumblefoot" Thal, Vernon Reid and Marty Friedman.

Recorded and mixed mainly on the Caribbean island of Antigua during the last 10 years, the sounds of OUTLANDERS are mystic. They are soft and powerful; catchy and dreamy; modern but vintage — at the same time. Their music is about opposites that magically attract each other and the three aesthetic pillar elements unite to create a singular unique sound. 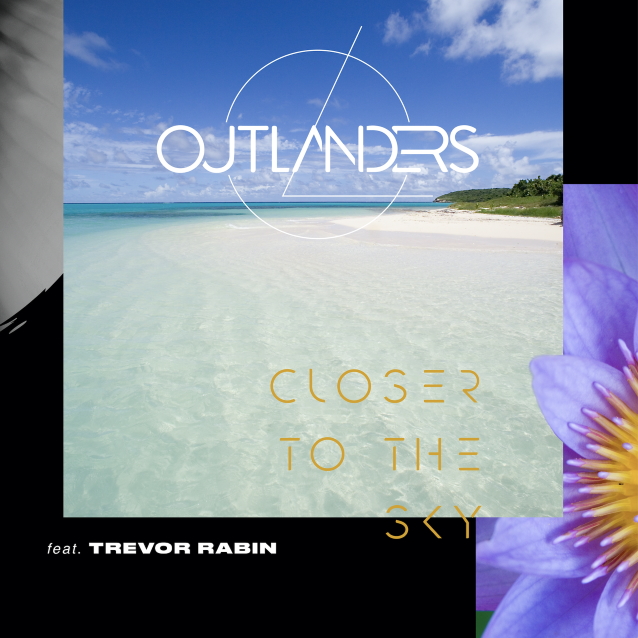 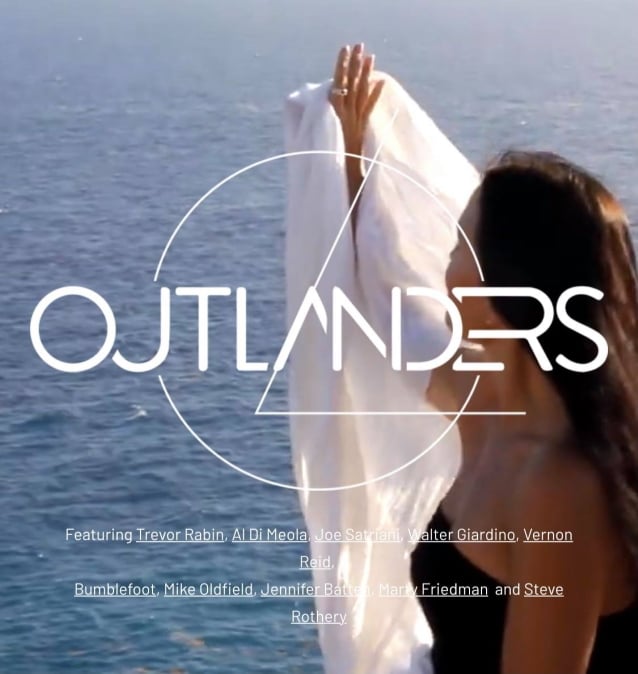