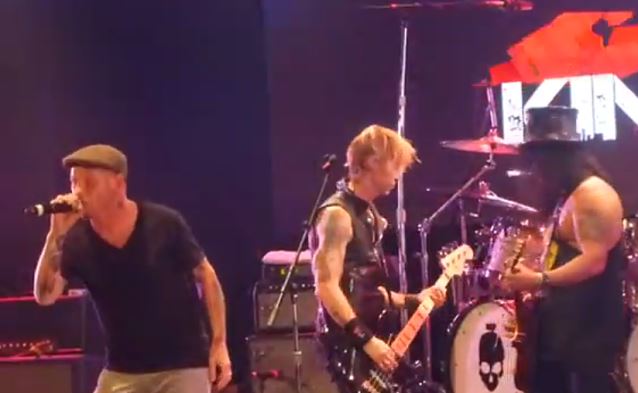 The one-night-only benefit concert event, billed as "Tokyo Celebrates The Dolphin", was the group's only North American performance in 2013. Proceeds from "Tokyo Celebrates The Dolphin" will go directly to Ric O'Barry's Dolphin Project, an international organization dedicated to saving dolphins from slaughter and exploitation. Los Angeles is the first and only, North American stop.

"This is a rehearsal for the BIG one. We plan on taking 'Tokyo Celebrates the Dolphin' to Japan," said Ric O'Barry, whose life and work was featured in the Academy Award-winning film "The Cove". "We'll add a few Japanese friends to our lineup and rock the socks off Tokyo.

"Dolphins are respected and protected in this part of Japan. It's the opposite of Taiji, but very few people know about it. 'Tokyo Celebrates the Dolphin' will hopefully change this by bringing positive, international media attention to what is right about Japan."

"I'm thrilled to bring a bunch of superstars together for a fun night with fans," added Matt Sorum, who has also played with VELVET REVOLVER. "The main thing is to keep creating awareness for the Dolphin Project and everyone involved."

The band will embark on a new South American tour at the end of November. 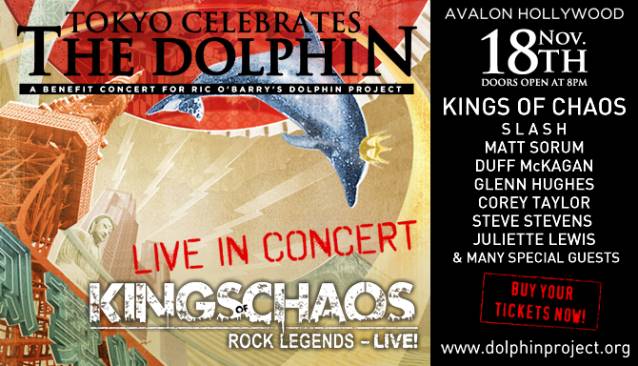