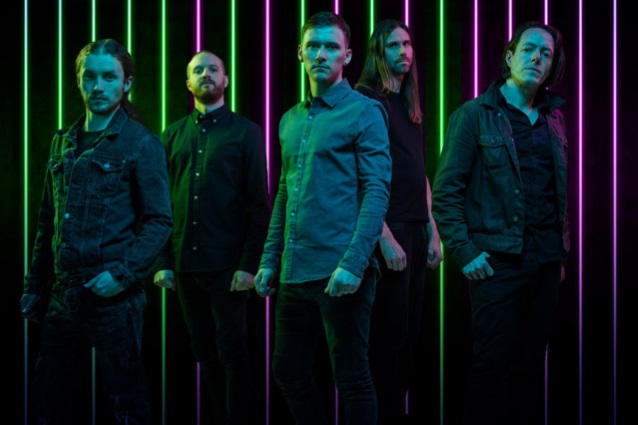 TESSERACT will release its fourth studio album, "Sonder", on April 20 through Kscope.

TESSERACT is a band that sits outside the bounds of any genre specificity. They are pioneers of the ever-evolving metal scene and unstoppable force of off-kilter riffs, soaring melodies, and disorientating atmospherics.

"Sonder" adds significant firepower to the band's arsenal, blending the harsh abrasiveness of "One" (2011) and progressive ethereal elements of "Altered State" (2013) with the accessibility of "Polaris" (2015).

"Sonder" is streamlined, honest, and direct, with all the trademark TESSERACT dreamy atmospherics and bending grooves. It was recorded in the U.K. at 4D Sounds, Celestial Sounds and Project Studios, and engineered by the band and Aiden O'Brien, with mastering by Acle Kahney and cover artwork designed by Amos Williams.

Listen to the new single "Luminary" below. The song is described by vocalist Daniel Tompkins as "conceptually exploring a deep and devouring sense of insignificance, which ties into the overall theme and meaning behind 'Sonder'." Also featured is an extended and reworked version of last summer's single "Smile".

"Sonder" will be released on CD and a 2-CD deluxe package featuring a binaural album bonus disc. Also available will be a vinyl LP edition in multiple color variants as well as a picture disc (exclusive to the band's webstores). Digital album pre-orders will receive "Luminary" as an instant download.

For audiophiles, TESSERACT has produced a binaural version which will be available exclusively as part of the 2-CD version. This version is a 360-listening experience designed by Klang: Fabrik for headphones listening.

Bassist Amos Williams explains: "The concept is to push past the restrictions of a stereo headphone mix and create an accurate '3D' space in which positioning outside of the normal Left Right axis can occur. This is something that every artist that uses in ear monitors on stage wishes to recreate; the real and accurate positioning of instruments. We immediately felt that this technology could be applicable to us in the studio. TESSERACT loves to bring what it does in the studio to the stage, but this time it's experimenting with bringing a live element to the studio."

Building on the phenomenal success with worldwide tours in support of "Polaris" over the last two years, as both headliners and as special guests for the likes of MEGADETH, MESHUGGAH, DEVIN TOWNSEND PROJECT and GOJIRA, TESSERACT is gearing up take "Sonder" to worldwide audiences beginning in North America in April. On this tour, they will be supported by PLINI and ASTRONOID, with the first show in Boston on April 19 and the tour culminating at New York's Irving Plaza on May 24.

"North America is where TESSERACT first took off and is always the leg of the album cycle that holds the most sentiment to me," said Williams. "There are a lot of good memories made and good friends discovered along those long and bumpy roads. This time we're lucky enough to share the road with two boundary pushing bands: ASTRONOID, a wall of euphoric noise who have a bright and noisy future ahead of them. And PLINI, with his genre-defying effortless virtuosity. It's going to be a fun tour for us, especially as we've got a bunch of new tunes to add to the set!" 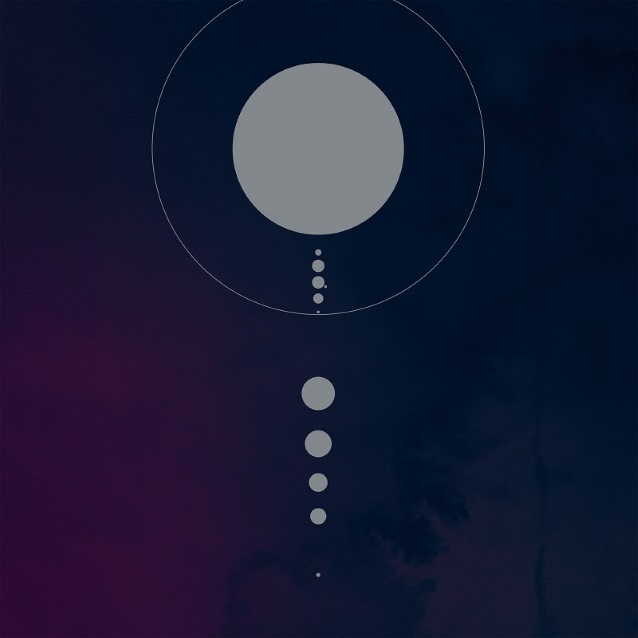 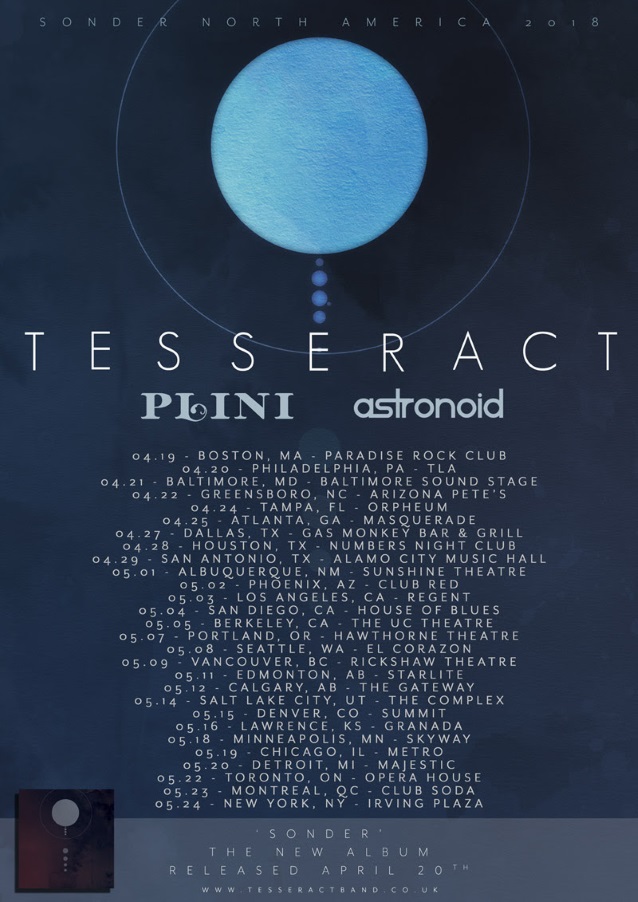