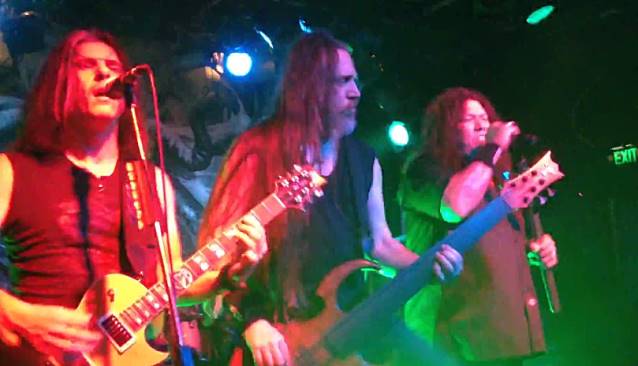 AndrewHaug.com has uploaded video footage of TESTAMENT' February 25 performance in Melbourne, Australia. Check it out below.