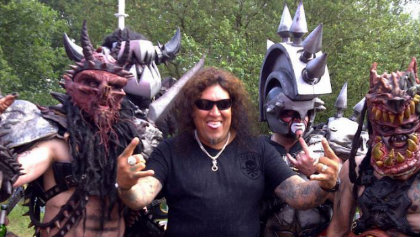 "It saddens me this morning to find out that one of the most creative people in our musical family passed away last night: Dave Brockie, the lead singer and creator of the band GWAR. I was fortunate enough time spend time [with him] last month at the Soundwave festival in Austrailia. Dave always had a smile on his face and truly enjoyed hanging out with all his friends.

"The party started when about five bands met to catch our flight from LAX. When I first seen Dave at the bar, he was on fire ready to go have some fun with all his friends. We talked about going to see Bon Scott's grave and made plans to see it together.

"When we finally got to Perth, Dave didn't have a signal and didn't get my text for our departure to see Bon.

"When I saw Dave that night, he told me he did go to so Bon and that he sat there all day and cried. Dave cried for one of his heroes that day.

"Brockie, I am sure tears are falling around the world for their hero, 'Oderus.'

"Dave, you will be missed and never forgotten. Thanks for making me an honorary member and friend. Chuckus Maximus." 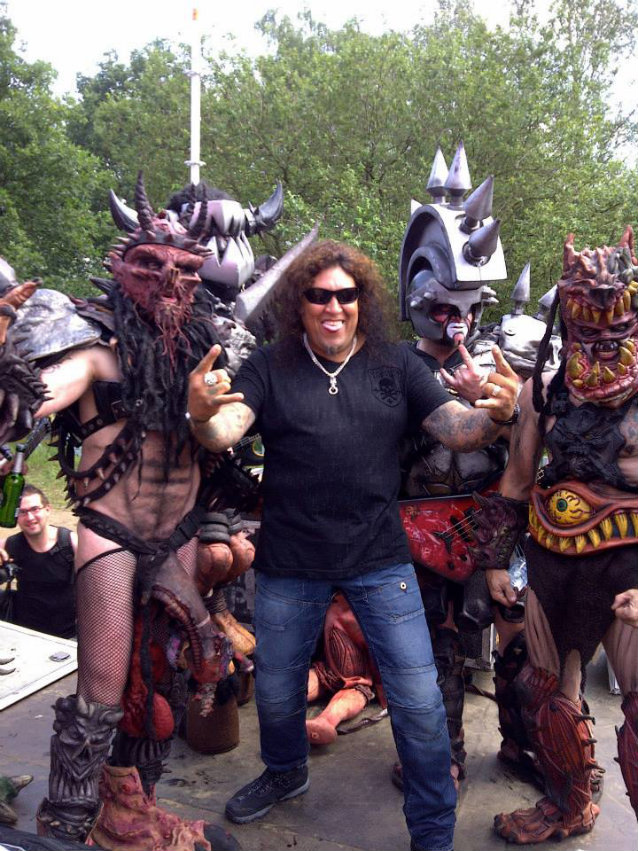