Finnish rockers THE 69 EYES have released a music video for their song "Christmas In New York City". The clip was filmed and directed by Ville Juurikkala, known from his previous work with THE 69 EYES, HIM, NIGHTWISH and AMORPHIS.

"This is about the last thing we haven't done yet — so it's our time to release a Christmas song!" says THE 69 EYES singer Jyrki 69. "This is also our tribute to the RAMONES and New York which both have been our main influences."

He added: "I wish nobody has to feel alone this Christmas. This song is all about that. The best feedback would be if Jesse Malin wrote and recorded a song called 'Christmas In Helsinki'!"

The Finns are currently working on the follow-up to their 2016 album "Universal Monsters". 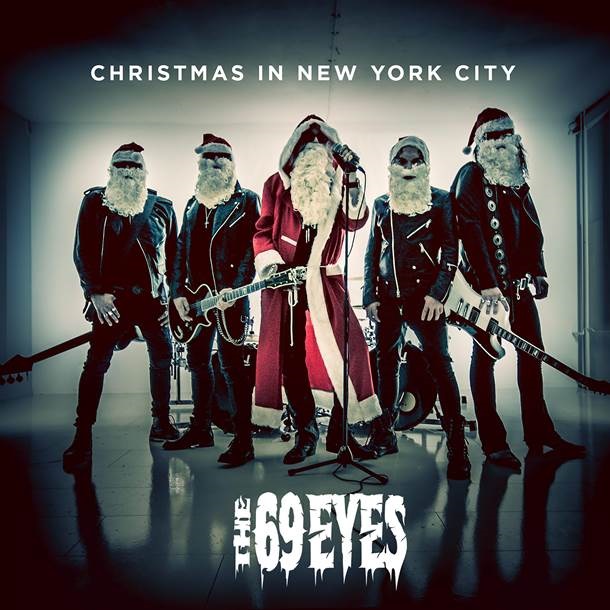