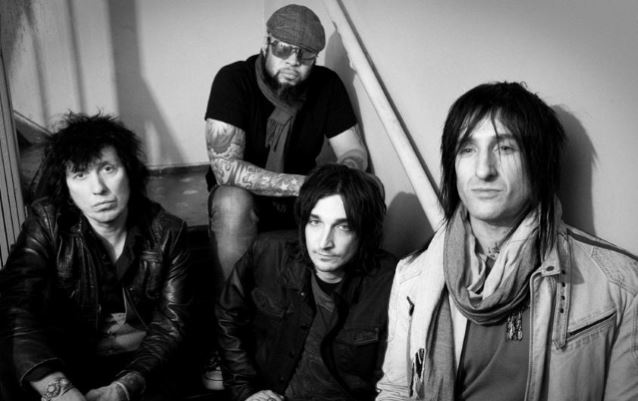 After multiple EPs, and countless shows under their collective belt, THE COMPULSIONS released its full-length debut, "Beat The Devil", in 2011.

"When I was a kid, music wasn't something you'd multitask to," attests Carlyle. "When you heard a song like 'Black Dog' for the first time, you'd drop everything you were doing and just listen to it. But a lot of today's music seems like sonic wallpaper. There's nothing intrusive or memorable about it, and most of it sounds really polite. We're definitely not going for that."

"Lucky", the first single off "Dirty Fun", is layered with roots-y guitar interplay, honky-tonk piano and a soaring horn section, and is a fitting introduction to the album's ragged glory.

"A lot of our early songs were about being down and out," says Carlyle. "This time around, I wanted to write something more positive. THE ROLLING STONES have 'Happy', so I guess 'Lucky' is THE COMPULSIONS' feel-good song."

Other highlights on "Dirty Fun" include "House Of Rock", which paints a vivid picture of the seedy musical underworld that inspired the album, while opener "Hellbound Babies", punctuated by unholy harmonica, blazing guitars and a chorus of soul sisters, spawned the album title. "Sonically, that song's got everything on it but the kitchen sink," Carlyle smiles. "The lyrics are about a band that refuses to quit, even though they're going broke."

THE COMPULSIONS pay homage to one of rock 'n' roll's earliest and most iconic heroes with a cover of Little Richard's 1956 classic "Long Tall Sally". But this ain't no typical bar band version. Carlyle & Co. update "Sally" with a raunchier edge of their own and a whopping kick up the ass that lands the tune squarely in the 21st century. 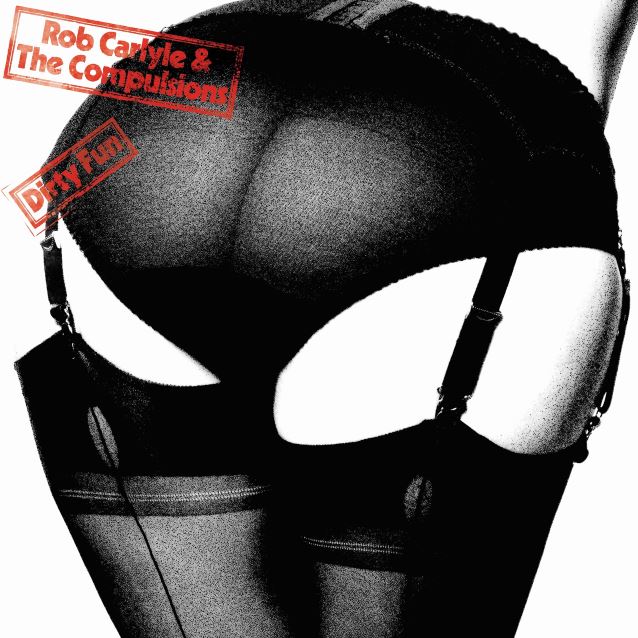