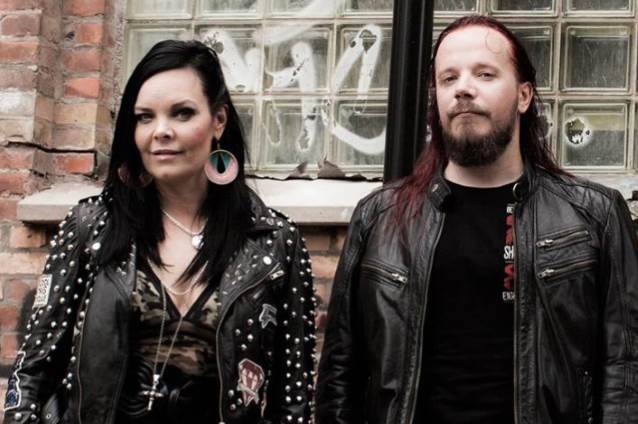 THE DARK ELEMENT, the new project featuring former NIGHTWISH vocalist Anette Olzon and Finnish guitarist and songwriter Jani Liimatainen, is about to commence pre-production for its second album.

Anette wrote on her Facebook page: "Next weekend I go to the studio to start demo recordings for our new THE DARK ELEMENT album and just wanna say Jani has done it again! Excited!"

THE DARK ELEMENT made its live debut on June 7 at the Sweden Rock Festival in Sölvesborg, Sweden.

The band will next perform at the Frontiers Rock Sweden festival on Saturday, October 13 at Fryshuset Klubben in Stockholm. Also scheduled to appear are ECLIPSE, CRAZY LIXX, ONE DESIRE, PERFECT PLAN and CREYE. 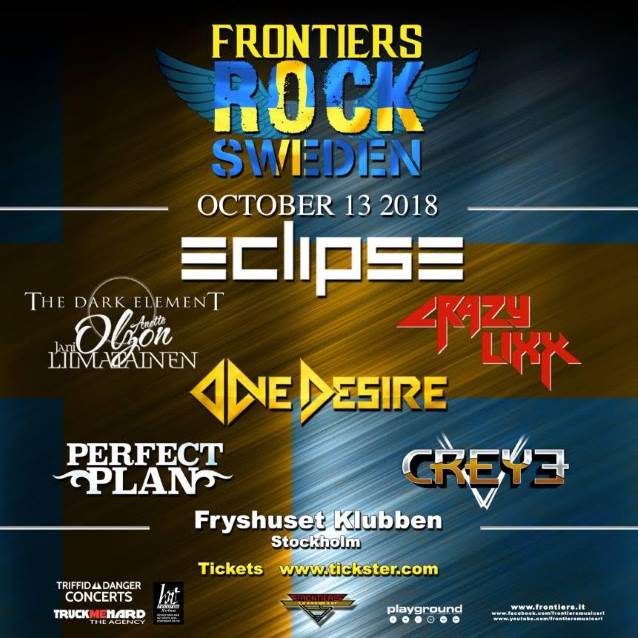