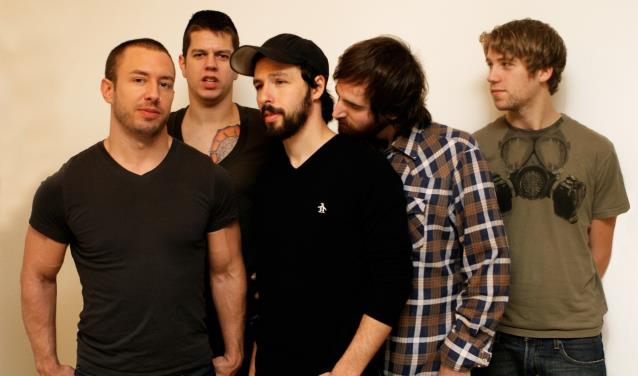 THE DILLINGER ESCAPE PLAN: Artwork For 'Happiness Is A Smile' Single Unveiled

The artwork for "Happiness Is A Smile" was created by BBC Radio One presenter and occult artist Daniel Carter.