Swedish metallers THE HAUNTED will embark on a headlining tour of Australia in November. Confirmed dates are as follows:

An e-card for "Versus", the new album from THE HAUNTED, can be found at this location. A trailer for the CD is available below.

"Versus" will be released through Century Media Records on the following dates:

The CD was recorded in part at PUK studio in Denmark with producer Tue Madsen (HEAVEN SHALL BURN, DARK TRANQUILLITY, MOONSPELL, etc), who previously worked with the group on its two most recent LPs, "rEVOLVEr" (2004) and "The Dead Eye" (2006). 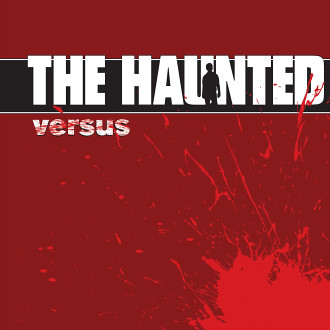