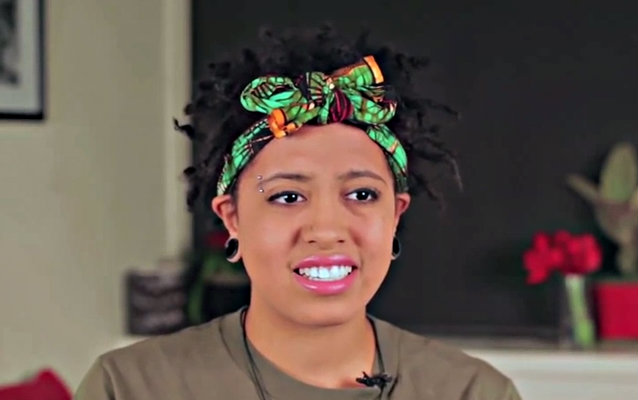 The New First Daughter Of New York City Is A Metalhead

According to Teen Vogue, Chiara de Blasio, the 19-year-old college sophomore whose dad, Bill de Blasio, was elected mayor of New York City last month, is a metalhead. "Old-school metal, thrash metal, death metal, the New Wave Of British Heavy Metal," she said about her music of choice. "In terms of more modern stuff, I've gotten into Scandinavian, folk, and Viking metal. Dante [Chiara's 16-year-old brother] loves metal now too, thanks to me."

In a Christmas Eve video, Chiara opened up about her struggles with drug and alcohol abuse, saying that she sought treatment for depression and substance abuse. The clip, which was made by de Blasio campaign strategist and ad maker John Del Cecato, can be seen below.

"Since it was released, people all over the country, people all over the world, have responded to it," Bill de Blasio told the New York Daily News. "I have been so gratified by particularly parents who have talked about why it meant a lot to them to have a strong young person talk about her struggle openly."

Chiara told Teen Vogue that she is not on social media.

"I think technology in general has brought a lot of positive things, but it's preventing people from really being in the moment, living the lives they would otherwise be living," she said.