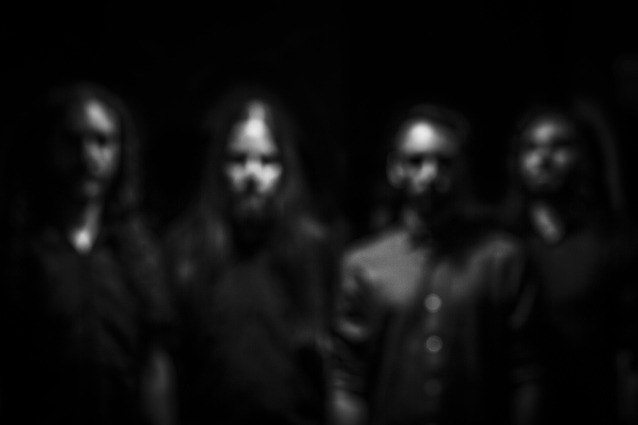 THE ORDER OF APOLLYON: Lyric Video For 'Rites Of The Immolator'

French black/death metal band THE ORDER OF APOLLYON will release its third studio album, "Moriah", on October 26 via Agonia Records. The follow-up to 2015's "The Sword And The Dagger" was recorded at BST Studio, except for drums which were laid down at Studio de Saint-Loup. The cover artwork was created by Vincent Lécuyer.

Co-founder, guitarist, vocalist and producer BST commented: "This third full-length release is without a doubt the most coherent and mature work we've ever put out. The fact that we have had for the first time in the band's history a stable lineup of devoted individuals with similar goals made this possible, and filled the production process with powerful creative energy".

The official lyric video for the song "Rites Of The Immolator" can be seen below. 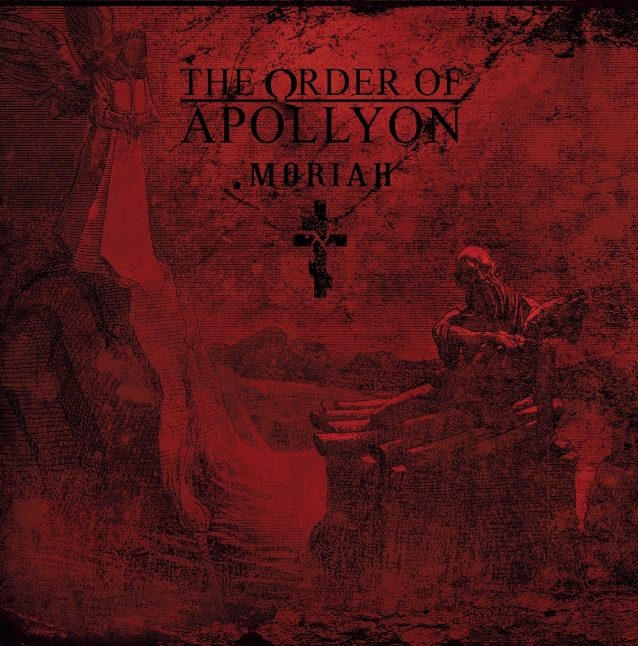 Find more on The order of apollyon