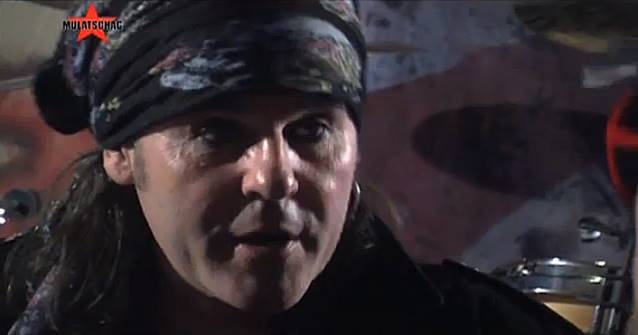 Austria's Mulatschag recently conducted an interview with vocalist Spike Gray of U.K. rockers THE QUIREBOYS. You can now watch the chat below.

THE QUIREBOYS' seventh studio album, "Beautiful Curse", was released on June 24 via Off Yer Rocka Recordings. A single, "Too Much Of A Good Thing", preceded the full-length CD on May 15. The band's first CD since 2008’s critically acclaimed "Homewreckers & Heartbreakers" was produced and mixed by the legendary Chris Tsangarides (JUDAS PRIEST, GARY MOORE, THIN LIZZY),who promises a modern sound with old-school values.

In an interview with Rushonrock, THE QUIREBOYS guitarist Paul Guerin stated about working with Tsangarides: "I didn't know Chris personally before these sessions, but, of course, I knew of him and all the fantastic work he's done in the past. Well, I thought I knew his body of work! But we were listening to [BBC] Radio 2 the other day and it seemed like every other song he'd pipe up and say he'd played his part in this and that. But more importantly he's a thoroughly nice chap. And he cooks us tea." 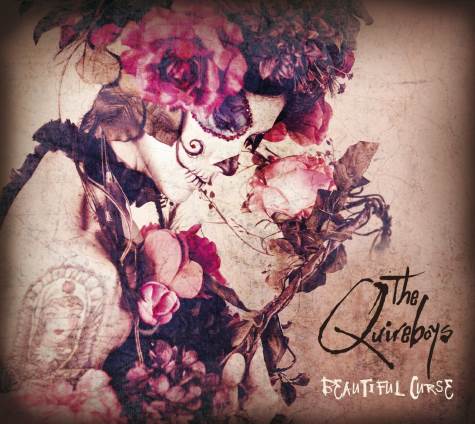