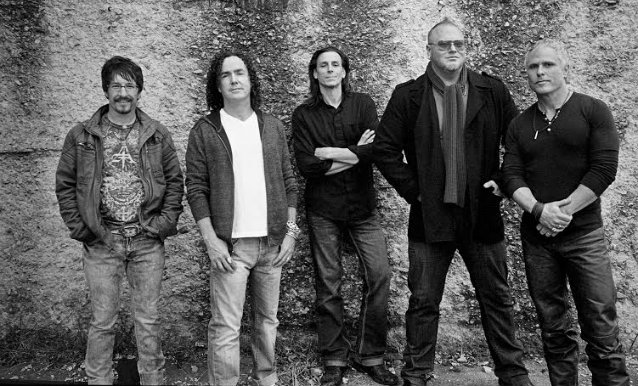 The Return Of GUARDIAN

After more than 10 years on hiatus, veteran rock band GUARDIAN has returned to the music scene with a new record, "Almost Home", and brand new rock single entitled "The Real Me", which will be released through digital music outlets on December 13.

The Kickstarter-funder project was not without drama as the band struggled to regroup creatively after so many years apart.

"This new record was a marathon… definitely not a sprint," said Bach. "With lots of stops and starts along the way…and a few epic band fights thrown in for good measure."

Recorded in Perrenot's studio in the Nashville area, the album shows the band returning to their hard rock roots while still retaining the acoustic sensibilities of previous releases.

"Jamey Perrenot brings a whole new dimension to GUARDIAN," Bach added. "His acoustic prowess and innovative production really bought out a new chapter in GUARDIAN and we think these are possibly some of the best songs we have ever written."

Originally slated for a 2012 release, the album went through continued delays as the group labored to break new musical ground without riding current trends or fads.

"It was actually a bit like training for a prize fight," Bach said. "Things got more intense as we finished the record. I think that the first single 'The Real Me' embodies that struggle. It's about breaking free and shedding the layers that we all pile on ourselves trying to fit in somewhere. Musically, its loud guitars in your face. It's definitely the opening bell."

"The Real Me" is available on Friday, December 13 through iTunes and all major digital stores. The official lyric video can be seen below. 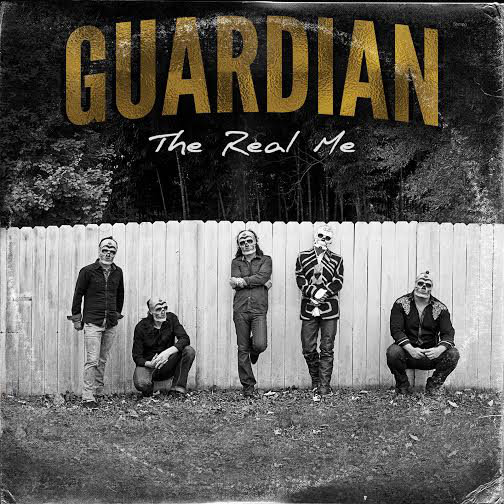