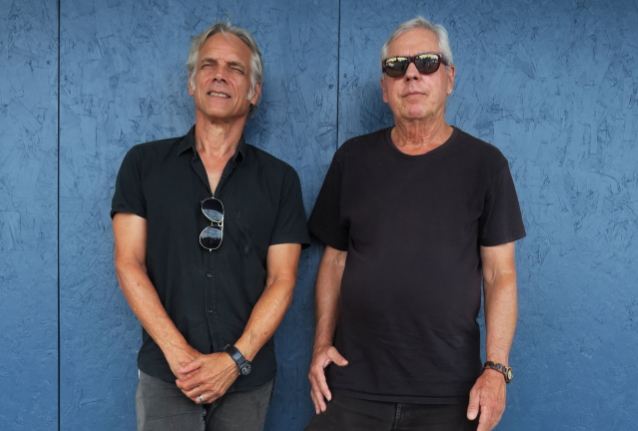 If the first single, "Stable", from James Williamson and Deniz Tek's brand new studio album, "Two To One", left you wanting more — well, you aren't alone. Fans and critics alike have been thrilled by this duo of proto-punk guitar heroes and clamoring for more music, which makes the arrival of the pair's second single, "Jet Pack Nightmare", as timely as ever. As the explosive lead-off track from the album, "Jet Pack Nightmare" features arguably the album's sharpest and catchiest guitar riff, kicking off the hard charging, turbo-fueled vibe of the album with both power and panache.

Williamson shares these thoughts on the new single: "Even though the lyrics lend themselves to a multitude of interpretations, the riff and music on 'Jet Pack Nightmare' were clear from the day I wrote them...this is one of my favorites out of many on the album."

Tek agrees, saying: "I think of an album sequence like a live setlist. You want a knockout punch up front, hit 'em hard right out of the gate. 'Jet Pack Nightmare' does that, in spades."

"Two To One" will be released on September 18 by Cleopatra Records.

An inductee into the Rock And Roll Hall Of Fame, Williamson was the guitarist and co-songwriter for one of the most iconic and influential albums of all-time, "Iggy & The Stooges Raw Power", while Tek launched and occupied the same role for what became Australia's ground zero for the punk movement with his band, the revered RADIO BIRDMAN.

Williamson had this to say about the project: "It was really a lot of fun working with Deniz to make a no-frills, good old-fashioned guitar album. Took me back to 'Raw Power' and 'Kill City' days. Deniz comes from a very similar approach to music that I do; both of us have had many years of experience in Detroit and Ann Arbor, Michigan."

Tek added: "'Raw Power' shaped my path as a young guitar player. It was great to partner up with James to make this album. Everything fell into place beyond expectations — the songs, the band, the production, and even the timing. I am very happy with it."

"Two To One"will be available on CD, digital and in your choice of red, blue, yellow or classic black vinyl. 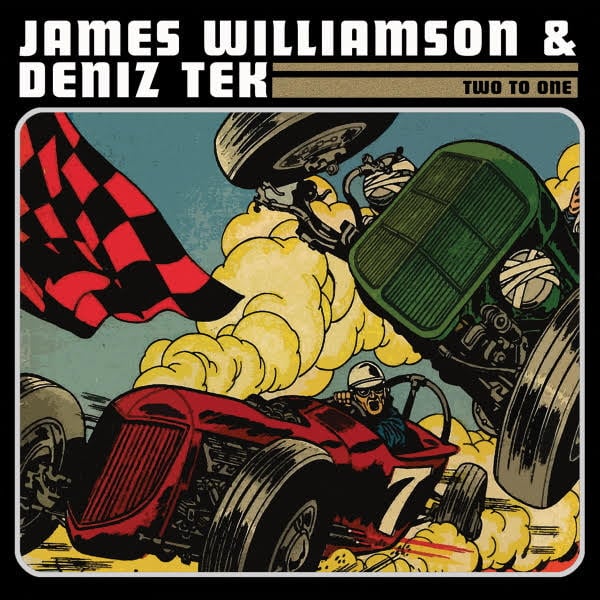