Behind-the-scenes footage from the making of the "Inception" video from THE UNGUIDED — the Swedish band featuring former SONIC SYNDICATE members Richard Sjunnesson (vocals),Roland Johansson (vocals) and Roger Sjunnesson guitar; (Richard's brother) — can be seen below. The track is taken from THE UNGUIDED's new album, "Fragile Immortality", which was released in February via Napalm Records.

"Inception" was made available as a digital single in North America on January 21. It was released in the rest of the world on December 20, 2013.

In a recent interview with About.com Heavy Metal, Richard Sjunnesson stated about the writing and recording process for "Fragile Immortality": "Usually my brother comes up with the framework of the songs, and I write the lyrics and come up with some rough vocal ideas. For this record, we didn't do any pre-production; we just went straight into the studio to feel it out there, basically. It was a very creative and experimental environment and we put a lot of time and effort on every detail, especially on the vocals, to get all the rhythmic, melodies and pronunciation exactly how we wanted them. Also, Roland got to go wild with his lead and solo guitar work and sprinkled the whole production with his amazing work. The electronics are written by Roger, but produced by Pontus Hjelm and he did some magic with that as well. It really made a huge difference to have Henric and Richard Schill on board to handle the drum and bass. They really nailed that, and put their own vibe on the record."

Regarding the style and sound of the album, Richard said: "I always say 'melodic metal' when I describe our music. Some people are persistently trying to put us in the melodic death metal box, but I'm not all too sure about that whole death metal deal. I think we might have some brief crossover aspects there, but we are a bit more about the big choruses and melodies. There's a little bit of everything on the record. Some stuff even leans into the whole power metal element, but I guess it all comes down to the individual songs." 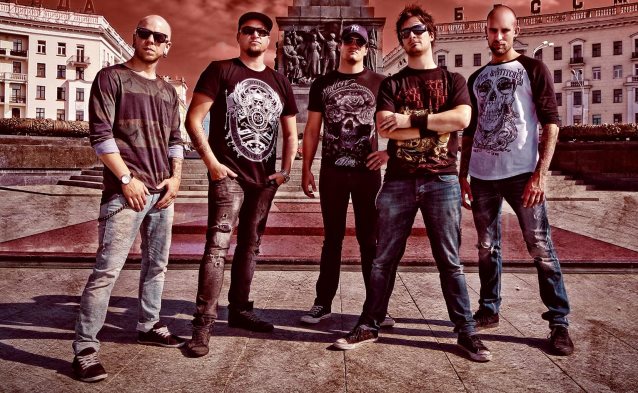 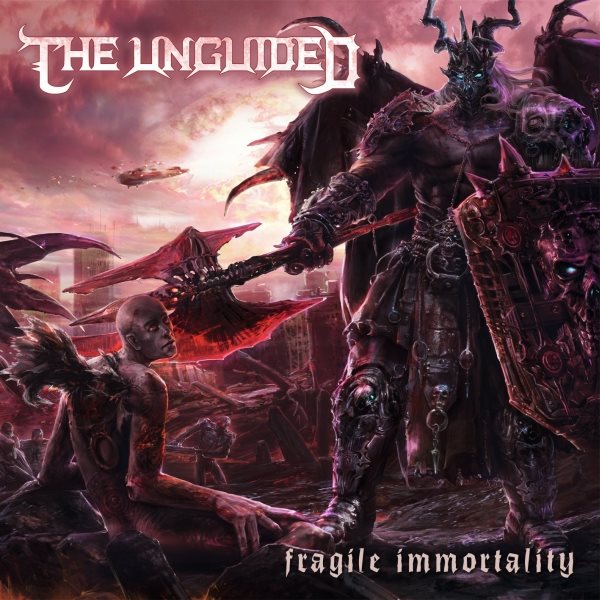 Find more on The unguided