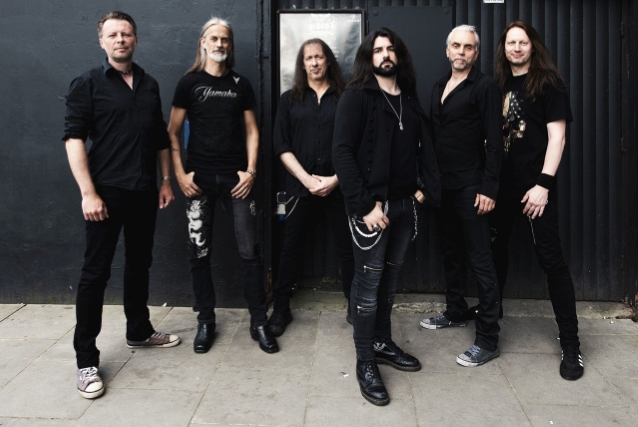 The official video for the song "The Storm" from the German-Italian melodic metal act THE UNITY can be seen below. The track is taken from the band's sophomore album, "Rise", which will be released on September 14 via SPV/Steamhammer. The recording features 13 brand-new songs and was cut by drummer Michael Ehré (GAMMA RAY) at the B Castle Studio. "Rise" was produced by the bandmembers themselves and, like its predecessor, mixed and mastered by Spanish sound engineer Miquel A. Riutort at the Psychosomatic Recording Studio.

Comments Ehré: "Full of joy and pride we present 'The Storm', the second single and the first official videoclip from our brand new album, 'Rise'. The song is the perfect example for what our music is all about: energy and melody. We hope that you have as much fun watching as we had shooting the clip!"

"The new songs reflect the amazing energy and extremely enthusiastic responses at our shows, but also the very positive media reactions," Ehré sums up the material on "Rise".

With its debut album, THE UNITY was unanimously voted "Newcomer Of The Year" category by the two leading German metal magazines, Metal Hammer and Rock Hard. Subsequently, the six-piece enthralled their fans at tours with EDGUY and SINNER and performed at festivals such as Bang Your Head!!!, Metalfest and Winter Masters Of Rock.

Soon after its release, "Rise" will also be presented to THE UNITY's rapidly growing fan base as part of an extensive tour: from mid-October 2018, THE UNITY will accompany AXEL RUDI PELL and his band, and the date of the big release show at Ehré's hometown of Nordenham has already been announced. So the second round of THE UNITY's triumphal march is about to kick off! 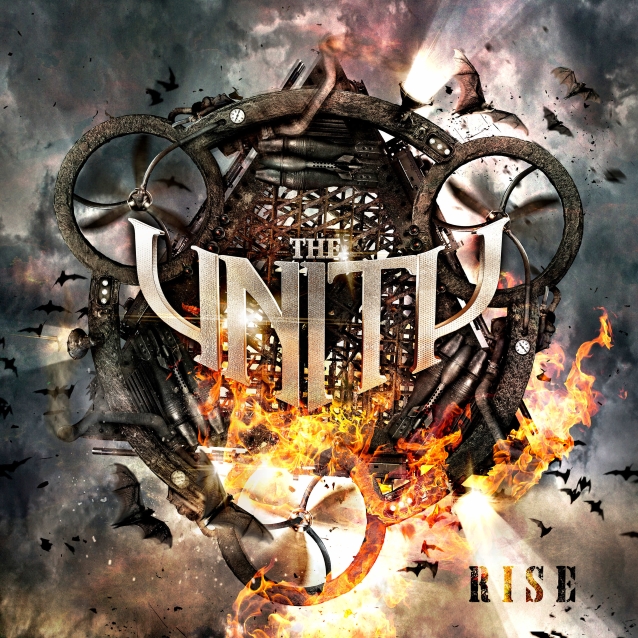