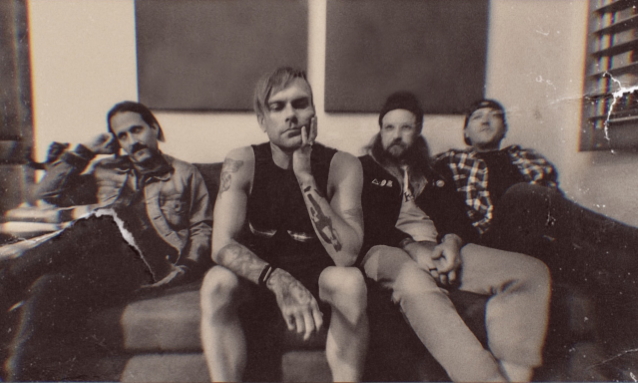 "Paradise Lost, A Poem By John Milton", a new song from THE USED, can be streamed below. The track is taken from the band's forthcoming eighth full-length album, "Heartwork", due on April 24 via producer John Feldmann's Big Noise label.

Feldmann signed THE USED to Reprise Records in January 2002, one short year after the band formed in Orem, Utah. He also produced some of the band's most monumental albums, including their self-titled debut, "Maybe Memories", "In Love And Death", "Lies For The Liars", "Vulnerable" and "Imaginary Enemy". The upcoming album will mark THE USED's first release on Big Noise.

"Look, without THE USED, I don't think we'd be talking," Feldmann told Alternative Press. "THE USED were definitely the catalyst that started my career as a producer. GOLDFINGER had a pretty good run, but we never did become GREEN DAY. Ultimately, THE USED are the one band that I knew I could help as a songwriter and as someone who can both arrange music and record music, I knew I could help them. So it is awesome to have come around full circle. There were years that went by where I thought, 'Why wouldn't I have done a label when I first discovered THE USED [all] those years ago instead of signing them to Warner [Records]?' Everything happens for a reason: I don't look back and think, 'Goddamn it, what I should've done was…' I always look forward. What's next?" 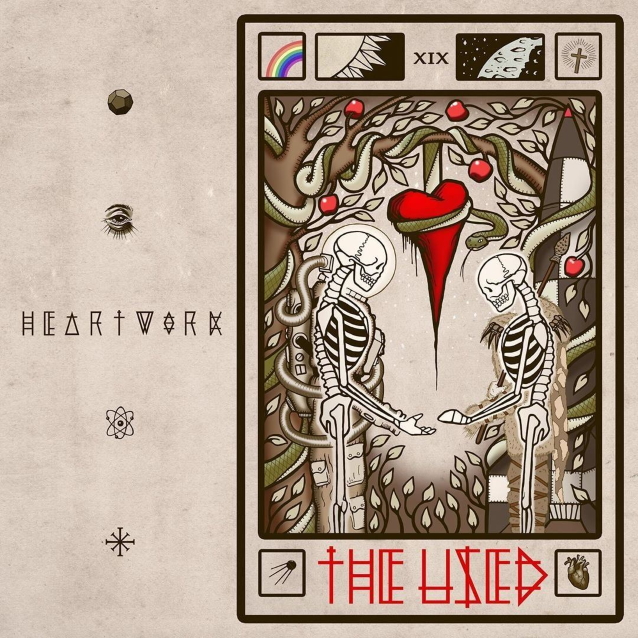 Find more on The used