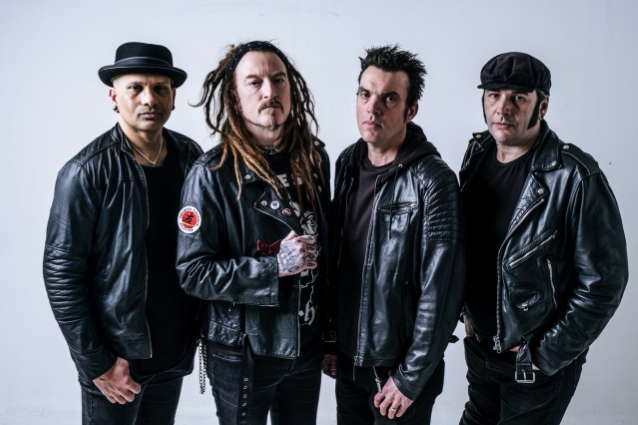 The official lyric video for the LP's first single, "Remember These Days", can be seen below.

THE WILDHEARTS frontman Ginger (real name David Walls) said: "Sometimes inspiration strikes at exactly the right point in time. I was sitting blind drunk one afternoon, looking at a picture of me and CJ on stage having a great old time. It had been a year since we'd played live and I started to miss it even more. So I started writing this song.

"I never write while drunk," he explained. "I've probably my done it half a dozen times in my life. But the picture got me all emotional, thinking about how much fun we used to have, even in the 'bad old days.' It made me want to document these times because who knows, maybe we'll look back on these times and remember only the good things."

Ginger previously stated about "21st Century Love Songs": "'Renaissance Men' reminded me of our first album, 'Earth Vs The Wildhearts'. No one knew how the fans and press would receive it, so it was balls-to-the-wall rock, and fuck 'em if they don't like it. Going in again, for '21st Century Love Songs', naturally reminded me of our second album, 'P.H.U.Q.', where we got to flex our creative muscle and show everyone what we're capable of. This time we let the songs simmer until absolutely ready. We let the theme of the album present itself. There's a subtlety to this album, something that people don't often associate with THE WILDHEARTS, and a sense of adventure in the unorthodox arrangements of the songs. This is where I become a fan of the band, when we ditch the rule book and just follow our instinct. Sarcastic, fun, angry, proud, experimental and belligerent, all wrapped up in a big 'fuck you', this is the sound of the band in their natural habitat. This time we're in control." 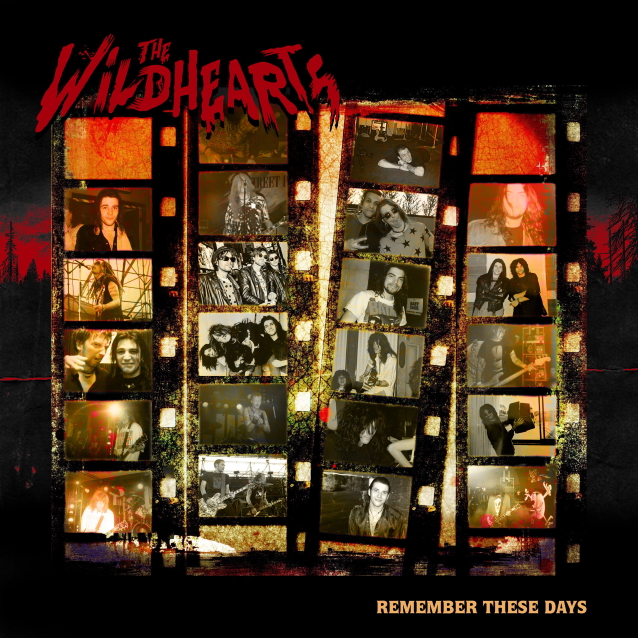 Find more on The wildhearts