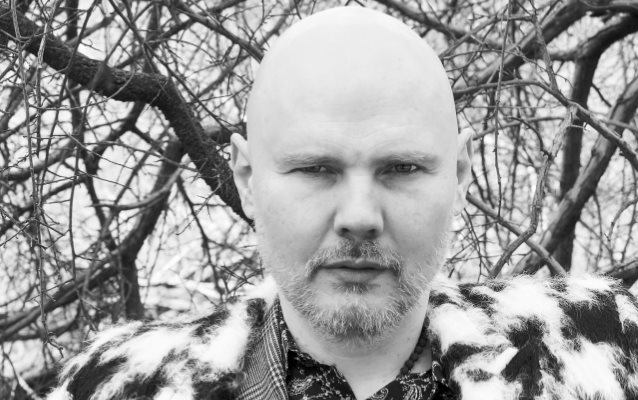 According to The Pulse Of Radio, SMASHING PUMPKINS frontman and sole founding member Billy Corgan told Chicago radio station WLUP that a reunion of the band's original lineup seems more and more likely. Corgan revealed: "I just talked to guitarist James Iha the other day, things look good for us getting together to play. We're talking about it, we'll see."

But Corgan added: "The reunion thing is always a bit weird, because then people come in with their expectations. So my whole thing is if we're going to do it, I think we do it to make people happy, and not go against the tide of what people would want to hear and that type of stuff, but my interest in it is sort of limited. I'm not going to do it for 14 years of my life."

Corgan has been touring under the SMASHING PUMPKINS name for several years with a newer lineup of musicians, although original drummer Jimmy Chamberlin rejoined the band last year.

More significantly, Corgan confirmed last summer that he had repaired his friendship with original bassist D'Arcy Wretzky, after not speaking for nearly two decades. With Chamberlin back in the band already and Iha joining them onstage at two gigs last spring, a reunion of the group's original lineup seemed imminent.

As for that possibility, Corgan said: "We're not rushing to something. We have to repair some things between us and see what's out there for us, if those opportunities are even there."

An "industry source" told Consequence Of Sound last August that Corgan had begun shopping an reunion of the original quartet for headlining shows and festival slots next summer.