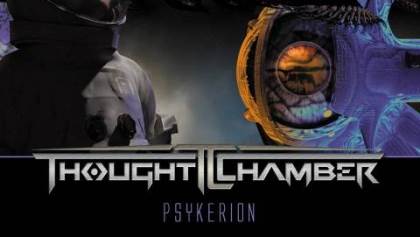 American progressive metallers THOUGHT CHAMBER will release their second album, "Psykerion", on September 16 in Europe and on October 1 in North America via InsideOut Music. The follow-up to 2007's "Angular Perceptions" contains 16 tracks and 64 minutes of superb true progressive metal with a technical sci-fi twist, likely to appeal to fans of DREAM THEATER, YES, RUSH and PLANET X. The album's cover artwork, which can be seen below, was designed by John E. Holland of MistyMountainGraphics.com. The album was recorded in various locations between 2012 and 2013 and finally mixed and mastered by Tom Size (Y&T, AEROSMITH, MR. BIG, ENCHANT) at Tomland Studios in Pacheco, California.

Comments Harris: "We're all very excited about finally releasing 'Psykerion'. A lot of changes have occurred in the band since our first record. Beyond Ted and I, we now have Mike Haid on drums, Jeff Plant on bass and Bill Jenkins on keyboards, who all did a stellar job and are all great guys on top of that, so our chemistry is perfect.

"'Psykerion' is a concept record — a sci-fi human drama — musically yielding everything from prog-metal to jazz-fusion to acoustic." 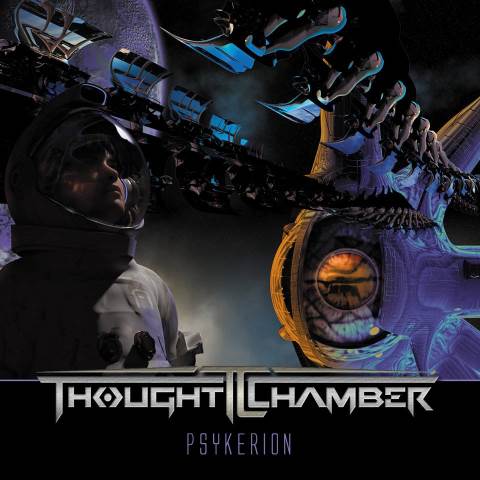