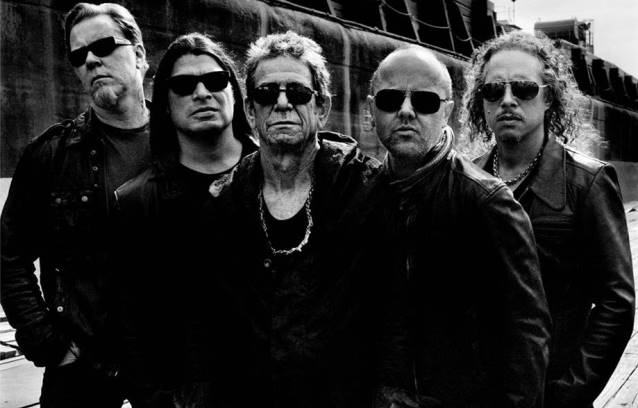 Three Years After Release, METALLICA's 'Lulu' Has Yet To Surpass 35,000 In U.S. Sales

Since its release almost exactly three years ago, "Lulu", METALLICA's controversial collaborative album with former THE VELVET UNDERGROUND frontman Lou Reed, has sold just under 33,000 copies in the United States, according to Nielsen SoundScan.

Issued on November 1, 2011, "Lulu" shifted 13,000 units in the United States in its first week of release to land at position No. 36 on The Billboard 200 chart. By contrast, METALLICA's last full-length studio effort, 2008's "Death Magnetic", sold 490,000 copies in just a three-day sales window after it came out on a Friday, with sales tracked through the following Sunday.

Even METALLICA's controversial 2003 set, "St. Anger", moved 418,000 copies in its initial week of release, which was also shortened to four days. 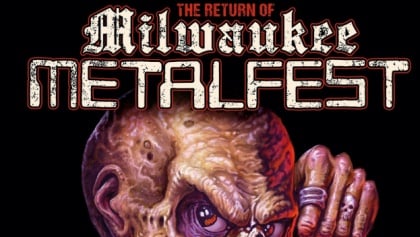