California rock band THRICE has shared its newest single, "Summer Set Fire To The Rain", from its upcoming album "Horizons/East". The song delves into the all-too-familiar sensation of searching for something while ignoring the broader picture — the world and all of its beauty — right in front of you. In vocalist Dustin Kensrue's words: "How often is life spilling over with beauty and novelty and possibility and all we can do is complain, in this case about getting wet, and to miss the moment completely? So much depends on how we attend to each moment."

"Much of this song is really close to Ed's original demo," Kensrue explains. "As we got together and were jamming on the parts, I ended up singing the words 'Summer set fire to the rain.' While most of the things I end up singing during the writing process are nonsense, sometimes there are little gems that emerge, and I've been trying to pay more attention to them and pull them in to songs when it feels right. In this case, my accidental but poetic framing of being caught in the rain while the sun shines became a central metaphor for the song."

"Horizons/East" is available for pre-order now and will be released September 17 digitally and October 8 physically via Epitaph Records. The album exemplifies art as a work of recognition — the human task of perceiving oneself amid details, disasters, and blessings as a relentlessly relational phenomenon among others. In this, "Horizons/East" is the rare rock album on which interrelatedness is a theme, painting an adventurous and lush landscape mixed by Scott Evans that the band produced and recorded at their own New Grass Studio.

With the new album, THRICE addresses, with candor and courage, the fragile and awkward arrangements that pass for civilization, while inviting us to dwell more knowingly within our own lives. Without surrendering any of the energy and hard edge of their previous albums, they've given us a profoundly meditative work, which serves as a musical summons to everyday attentiveness.

Formed in 1998, the Orange County-based four-piece is widely regarded as one of the most innovative rock bands of its generation.

THRICE will be touring this fall with special guests TOUCHÉ AMORÉ, JIM WARD (appearing at select dates only) and SELF DEFENSE FAMILY. 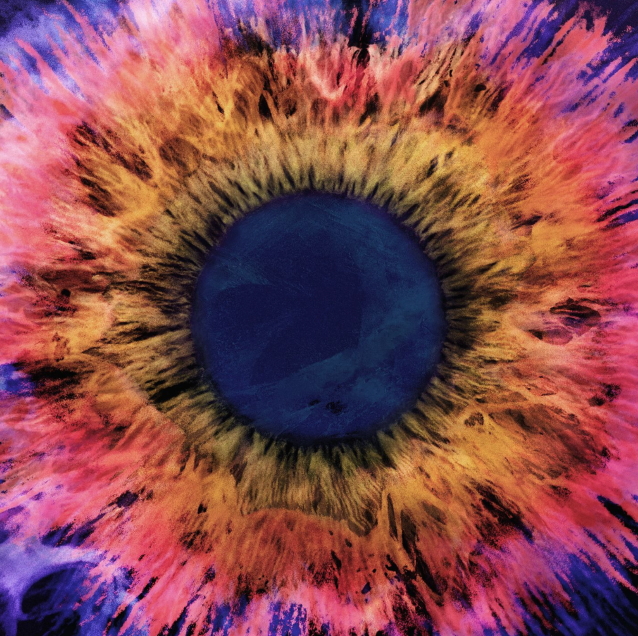